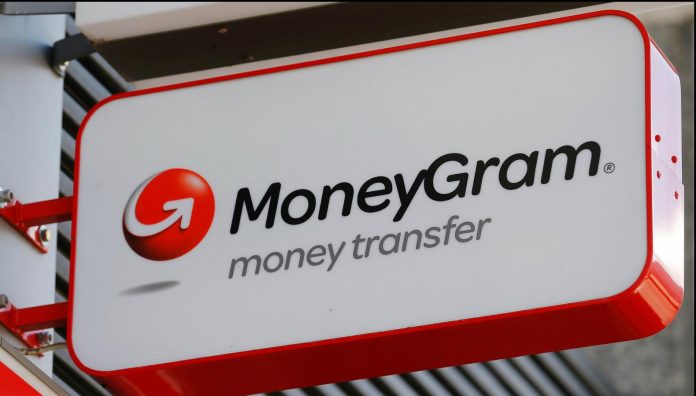 A law firm called Rosen filed a lawsuit against Ripple’s partner MoneyGram. The company’s claim is that MoneyGram made misleading statements regarding XRP usage.

MoneyGram, a US-based financial company, enables money transfers to more than 200 countries. The company, which has millions of customers, started using XRP and the platform currently known as On-Demand Liquidity (ODL) in 2019.

A law firm called Rosen, which advocates for investor rights, claims that MoneyGram made misleading statements during its partnership with Ripple. People who invested in MoneyGram between June 17, 2019 and February 22, 2021 came together for this reason and filed a class action lawsuit.

The US Securities and Exchange Commission (SEC) claims that XRP, which it recognizes as a security, is being sold unrecorded. MoneyGram allegedly did not share the SEC’s views on XRP with the public or its investors, and made misleading statements.

Another thing raised in the lawsuit is about the payments MoneyGram receives from Ripple. It was stated that the lawsuit filed against Ripple damaged the money flow of MoneyGram and it returned to investors as a financial loss.

MoneyGram started to use Ripple’s technology in order to make faster and safer money transfers. The lawsuit against Ripple resulted in the partnership being suspended last week. MoneyGram’s decision led to a reduction in the company’s revenue.

MoneyGram received $ 38 million from Ripple last year, according to the Wall Street Journal report. Ripple was making this payment both to use its own technology and to open up MoneyGram to new markets. MoneyGram’s balance sheet is expected to be negatively affected by this development.

XRP Case Latest News ! Where Can XRP Leveraged Transactions Be...