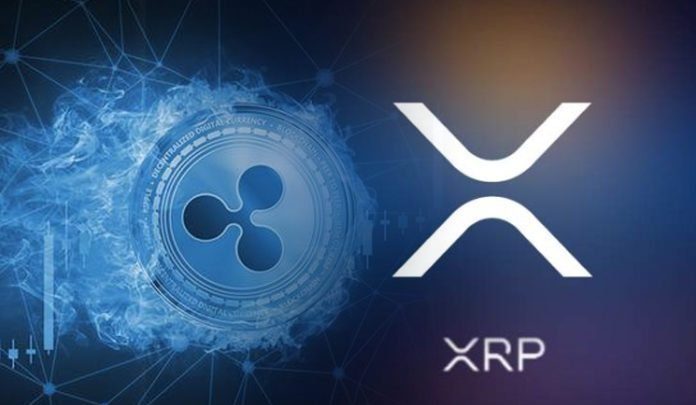 The SEC sued Ripple and its two managers over the securities status of XRP. After the lawsuit news, XRP fell sharply in terms of price and delist news came from the stock markets. While the case was expected to be heard in February, how it would correspond on the Ripple front was curiously expected. Ripple’s CEO tried to alleviate this curiosity to some extent with his statements on his Twitter account about the process.

Ripple CEO Brad Garlinghouse said in a statement on his Twitter account that there is a lot to say about the SEC’s lawsuit, but that he will answer the 5 most curious questions.

Garlinghouse was the first to answer this question in his statement. He stated that they could not go into detail, they tried to reach an agreement with SEC, and they would try new methods to protect their users and the market.

Garlinghouse stated that XRP is one of the top 5 cryptocurrencies with the highest volume globally, 95% of the transactions are made from outside the USA and it has no centralization.

Stressing that the delist and stopping transactions by the stock exchanges are not the same thing, Garlinghouse said that there are 8 different units in America who think differently and that it is not surprising that contradictory policies emerge.

In addition, Garlinghouse said that the lack of clarity of legal regulations caused a chaos with the current policies, and that trying to make regulations through sanctions was a bad policy.

When will you answer the SEC? Why are you silent?

Stating that legal processes can progress slowly and there are many things in the background even though it seems silent, Garlinghouse said that they will give the first response within a few weeks.

Answering the question of whether Ripple has investors or not, “we have real shareholders”, Garlinghouse stated that its investors are stakeholders by buying shares, not XRP. He also stated that they were disappointed that Tetragon, who owns a 1.5% stake in Ripple, tried to stand out by taking advantage of the SEC case.

Have you paid customers to use XRP?

Garlinghouse told some of its early customers that they had some incentives to use xRapid, now known as ODL, but these incentives are in every payment network and are completely legal.

Nobody is silent and we will not give up this fight!

Stating that this is all they can say for today, Garlinghouse stated that they are on the right side and expect to communicate with the newly appointed SEC chairman.