Home Crypto Ripple (XRP)-SWIFT Claims: What Will the SEC Say to This Response? 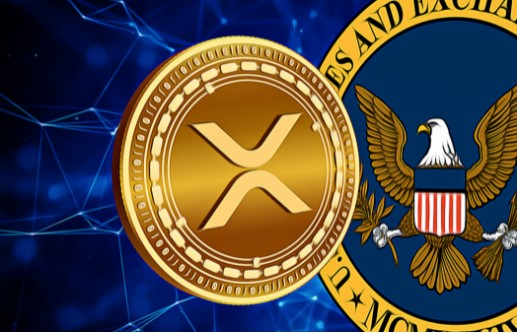 Ripple (XRP) continues to be on the agenda at a constantly tense frequency with the SEC lawsuit it has been in for more than a year. Especially since the SEC sees Ripple as a security and accuses it of making illegal sales, Ripple constantly has to move forward with documents and defend.

Finally, Ripple’s CEO, Brad Garlinghouse, emphasizes that Ripple complies with international law and OFAC sanctions, and that there is no dispute or confusion with SWIFT.

On the other hand, many European and Ukrainian supporter countries want Russian banks to be subject to access barriers by SWIFT, the main communication network of global financial transactions, and increase their sanctions. If SWIFT blocks access to Russia, it is thought that the Central Bank of Russia could take the biggest possible blow in the possible scenario.

Along with these developments, it is seen that the Ruble-Bitcoin (RUB/BTC) volume has reached its highest level in 9 months. In other words, Russians are turning to cryptocurrencies and more and more Russians are expected to prefer crypto. At this point, Ripple CEO states that XRP has taken a clear stance alongside the law regarding both the SEC case and the existing sanctions against Russia. Therefore, the CEO underlines that there is no XRP-SWIFT crisis.

On the other hand, with the appointment of a new judge to the SEC case, the opening of the old sealed documents and the addition of two documents that could clarify the XRP securities debate, Ripple seems to have won this battle in the public eye, but the case is still ongoing.

Ripple expects court clarification not only on securities regulations, but also on issues such as violations of a wide variety of banking, money laundering and tax laws. Additionally, Ripple says that it is a company doing the right thing and that it finds the SEC’s stance on Ripple offensive. Regarding the issue, Ripple general counsel states that the SEC should review the necessary documents and also go towards the result with proactive solutions instead of reacting to the situation.