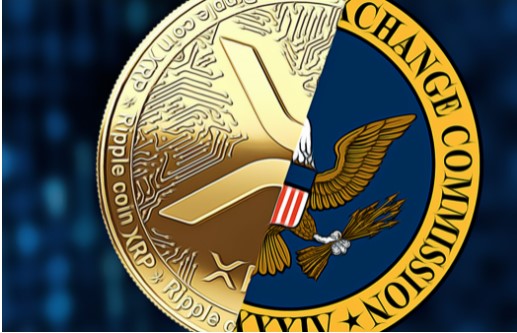 While the litigation between Ripple (XRP) and the Securities Exchange Commission continues, Ripple expects the lawsuit to be settled between August 26 and November 18, 2022. Ripple argues that the case should be terminated as soon as possible due to the overlap of factual and legal issues between this case and the actions of the SEC, and wants the dates to be brought forward. Stating that this move will benefit both the SEC and Ripple, Ripple’s lawyer says that efficiency will increase by pulling the dates forward, and states that he thinks the SEC will be a party to this.

Ripple lawyer Hogan believes that the case will now be finalized in September or October and expects the case to be positive for Ripple.

The SEC sued Ripple, alleging that it made over $1.3 billion in unregistered sales. In addition, the SEC stated that these unregistered sales were made between 2013 and 2020 and took the case to court in December 2020. However, Ripple argues that XRP cannot be considered a security and emphasizes that the sales made are not unregistered.

Lastly, Ripple submitted two reports that it cannot be considered a security, but the SEC continued to use these reports against Ripple instead of using them with a proactive compliance. Additionally, Ripple filed an objection to the SEC’s Partial Reconsideration and Disclosure Motion, which the SEC also rejected.

Recently, on February 28, Ripple CEO Garlinghouse denied allegations that Russia was using XRP to protect itself from SWIFT’s sanctions and stated that they comply with international law.

While all these developments are taking place, bringing the process forward can now be a solution for both Ripple and the SEC. And if the case goes well for Ripple, XRP can finally breathe a sigh of relief.

3 Experts Warn: February is Critical for Bitcoin and Altcoins!