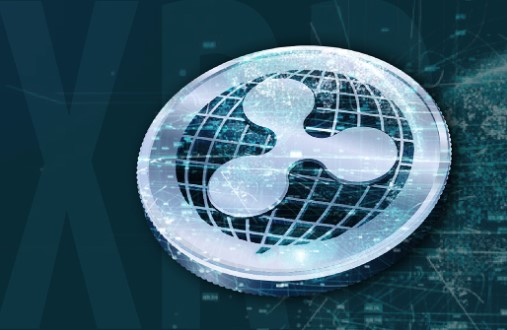 Garlinghouse, CEO of Ripple (XRP), claims that there is polarization in the cryptocurrency market. Although the CEO says that he owns Bitcoin (BTC) and Ethereum (ETH), on the other hand, he states that bitcoin is broken under the influence of maximalism.

The CEO states that there are more than 19,000 cryptocurrencies on the crypto market, but BTC has a more loyal ecosystem. In particular, it is known that well-known crypto investors, such as Twitter founder Jack Dorsey and MicroStrategy CEO Michael Saylor, support BTC, and not any other cryptocurrency. The CEO of Ripple reports that this is why the market is actually unstable, and the situation negatively affects other altcoins.

On the other hand, Ripple CTO David Schwartz claims that the real reason for Elon Musk’s desire to take over Twitter is not freedom of expression. Schwartz, Ripple’s chief technology officer, accuses Musk of wanting to use Twitter to reflect his preferences and political views.

In this process, Musk not only offers to buy the entire Twitter, in which he currently owns 9.2%, but also intends to prepare an alternative social media platform for Twitter. The Twitter ecosystem seems to be supporting Musk as well. But many opposing views, such as Ripple’s CTO, are also trying to counter this.

In addition, the SEC’s lawsuit against Ripple is still ongoing. However, events show that the case will be resolved in the near future. The SEC argued that Ripple should be considered a security, and illegally sold XRP worth more than $1 billion. In this process, Ripple was protected by documents, and the SEC, in turn, submitted its documents to the court. In the process, the case was often postponed. However, taking into account the latest corrections, it is predicted that the court will be completed in a short time.