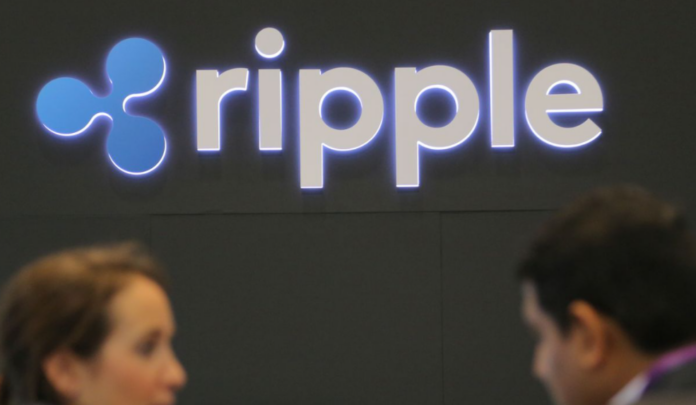 According to a Fortune article, the SEC is ready to sue Ripple for creating the XRP token as an “unregistered share issue”.

According to the news, the company behind the XRP token received a notification on Monday that it would be sued by the SEC (Security and Exchange Commission) – responsible for regulating the US stock and bond market.

As a result of the process, even before it ends, XRP can suffer heavily. Probably, just like in the KIN case , the Ripple token could be ordered to stop working. In addition, Ripple Labs will suffer serious financial consequences like SEC fines and will be under supervision if the process is successful.

Therefore, without the support of the powerful Ripple Labs, the small XRP community would have to continue to maintain the token. However, it is possible for the currency to leave the main exchanges, as a form of legal protection for brokers.

Due to the long history of similar legislation between the SEC and the Brazilian CVM, XRP could even leave the main brokerages in Brazil.

In a document published on the blog Ripple.com, the company states that “ XRP is a fully functional currency that offers a better alternative to bitcoin. “

XRP was down 11% while the material was being produced. The SEC’s action has the potential to destroy part of XRP’s value in the cryptocurrency market.

‘RICK AND MORTY’ PREMIERE THE OPENING OF HIS FOURTH SEASON