Home News Ripple: XRP can act as a bridge for CBDCs 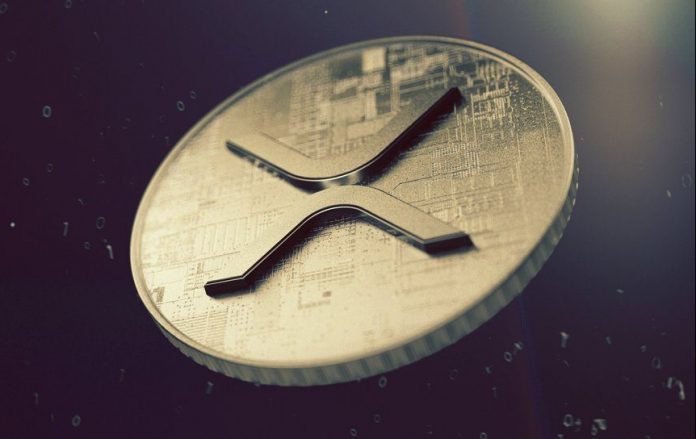 Ripple, which has been in trouble with the SEC recently, has made a statement about the central bank currencies CBDCs and stable coins. In Ripple’s statement, it was stated that XRP could act as a bridge in the transactions of stablecoins issued by the bank.

One of the leading countries in this regard was China, which issued its own central bank digital currency. Tests are still going on in various parts of the country.

According to Ripple; He stated that in order to get the most out of CBDCs, 80 percent of central banks in the world can interact with each other, use their system as a bridge, both fast and scalable, and paying low transaction fees:

“Thanks to this bridge, it will be ensured that each of the CBDCs overcome the difficulties in cross-border transactions and the movement of value will be easily allowed.”

In this statement, Ripple reminded readers of the ODL, “liquidity on demand” system, and stated that XRP can be used as a bridge currency for real-time transactions. In the article, it was stated that XRP is an ideal tool for effectively connecting two types of money, and it has a higher capacity than many coins in this regard:

As will be remembered, on January 4, the US Currency Controller OCC allowed banks to join their network by verifying nodes and use US dollar-pegged fixed coins for payments.

On the subject, the crypto money community was divided into two. While the creators of the USDC stablecoin, Jeremy Alliare, and Anthony Pomplian stated that this was a huge step towards the inclusion of regulations in the system, the other party, including Twitter CEO Jack Dorsey, saw it as a threat to freedom.

The Rock wonders where Donald Trump is