Home Crypto Ripple: Which Documents In SEC Can Be Accessed Revealed 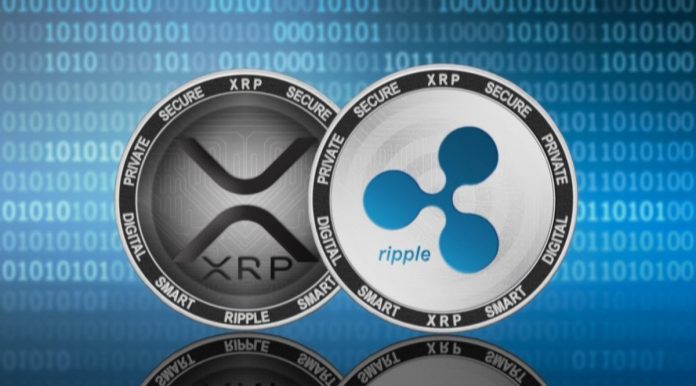 Ripple: Announced Which Documents In SEC Can Access. Judge Sarah Netburn ordered the SEC to provide Ripple with documents related to XRP, Bitcoin and Ethereum. Informal correspondence will not be included in the documents.

On April 6, Judge Sarah Netburn officially ruled in favor of Ripple, saying she would largely approve Ripple request for documents from the US Stock Exchange (SEC). But she explained that the SEC does not need to provide documents for informal internal communication, such as e-mail.

The SEC filed a formal application on April 21 to block Ripple internal communication documents and employees from accessing their personal devices.

Made a statement about the documents

Judge; He made a statement about what kind of documents will be submitted by the SEC, while saying that they should search for official documents related to Bitcoin, Ethereum and XRP. Judge; He said that internal statements or documents reflecting official stance on XRP, Ethereum and Bitcoin should be investigated.

As an example of these documents; he delivered the departmental reports, the final reports of the internal working groups, and the official attitude presented to the commission members.

Judge Sarah Netburn stated that some of the documents may be private and in a state that cannot be disclosed, but some information in these documents, such as the date of the meeting and the names of the participants, may be related to the case. She said that such documents should be reserved and examined in private.

Why is the submission of documents important?

Ripple; He wants to see how XRP, Bitcoin and Ethereum are evaluated by the SEC. For this reason, Ripple founders Brad Garlinghouse and Chris Larsen filed a court case on March 15 to access various SEC documents such as internal correspondence and in-house notes on Bitcoin and Ethereum.

Ripple lawyers say any information that would show that the SEC does not identify XRP as a security could change the direction of the case.