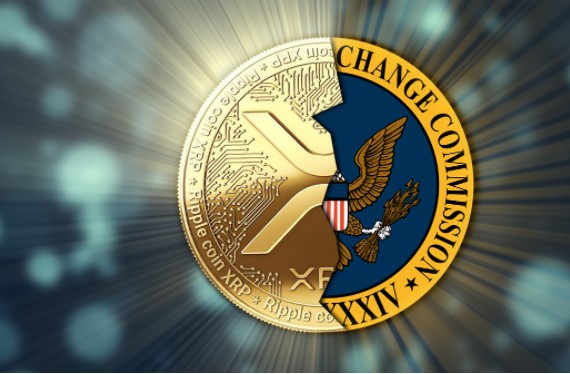 The United States Securities and Exchange Commission claims that if the requested assistance is approved, it will not affect any available deadlines. Currently, the detection date has been postponed to February 18.

However, the defendants claimed that the plaintiffs took a “wait and see” approach to delay the production of documents that could focus on the case. Officials said they would be affected without further delay.

On January 13, Magistrate Sarah Netburn; It partially accepted the defendants’ move to compel the regulator to submit documents that the U.S. Securities and Exchange Commission had withheld due to the privilege of the negotiation process and which government officials did not allow to submit pre-decision records.

Among other documents, the United States Securities and Exchange Commission has been ordered to compose an internal email containing a draft of a now-famous speech by former executive William Hinman. He declared that Ethereum, the second largest cryptocurrency, is not a security.

Ripple has been rebelling against the lack of regulatory clarity since the beginning of its legal battle with the United States Securities Exchange Commission. At the same time, he is determined to find out why the regulator began to “pick winners and losers.” Ripple began seeking documents related to Bitcoin and Ethereum shortly after the lawsuit began in December 2020, and filed a freedom of information request last January. In July, defendants charged Hinman with testifying about the speech. The former US Securities Exchange Commission official stressed that the speech was solely his personal opinion and did not reflect the agency’s views.