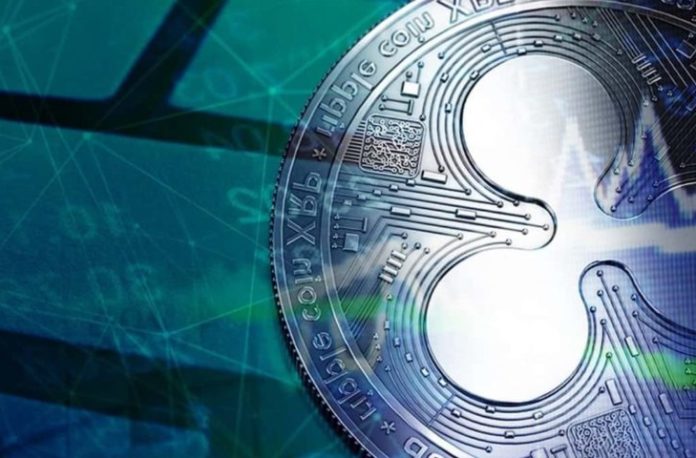 The last few days in the cryptocurrency market have not been very good. The market faced bearish pressure due to huge losses in Bitcoin, Ethereum and XRP.

Especially in this process, Ripple (XRP) fell hard. Popular altcoin fell from its $ 0.34 peak to $ 0.26. With this decline, the bull run in the midway caused negative feelings about cryptocurrency, but despite the losses given, analysts believe that XRP can resume the bull run and bring the bulls back to its ranks.

Preparing for XRP Increase
The popular crypto analyst CJ has suggested that signs of the XRP chart may experience a strong upward leap shortly afterwards.

$XRP – This would be nice. pic.twitter.com/2I1gXOYLyn

In the chart he shared, the analyst stated that XRP has come to the end of the falling wedge pattern over the past two weeks and is prepared to break upwards. Saying that the support area of ​​the falling wedge is $ 0.24, CJ expects XRP to break this formation up to $ 0.35.

He also shared with you that there is a signal coming from the indicator that XRP will make 1000%, and the popular cryptocurrency analyst HODL2100K on Twitter has announced that the IchiEMA indicator has signaled to buy on the weekly chart of the cryptocurrency. With this signal, XRP had seen an enormous rally from $ 0.20 to $ 3 at the end of 2017.

Are you buying or selling in to weekly resistance?
– clear horizontal resistance area
– dynamic EMA resistance

Another popular cryptocurrency analyst, Financial Survivalism, stated in its latest analysis that XRP will reach $ 0.70 in the short term. On the other hand, technical analysis guru Peter Brandt, who has tried a new analysis method on XRP, thinks that the cryptocurrency will decrease by 23% to $ 0.2071.

It will be interesting to see if this H&S top plays out. If so, the target would be .2071.

This Tweet poses a possibility. This is not a prediction. pic.twitter.com/IJiMR2AEnV

The effect of exercise against coronavirus has been proven