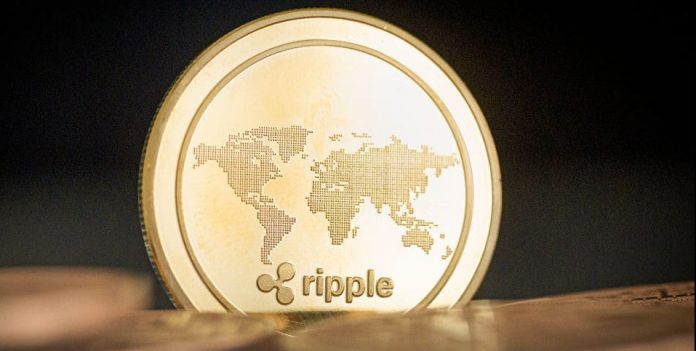 Ripple has begun developing a more restricted version of the XRP Ledger network that is available to everyone. This “private blockchain” is designed for central banks who want to develop their own digital currency.

The Bank for International Settlements (BIS) revealed in its January 2020 study that more than 80% of central banks worldwide are working on CBDC (digital central bank money). Ripple wants some of these projects to be included in XRP Ledger.

For this, Ripple has started developing a new product called CBDC Private Ledger, based on the same foundation as XRP Ledger (XRPL).

Blockchains such as Bitcoin can be called “public”; public blockchains. Ripple explained that such blockchains are not suitable for central bank use.

Central banks are expected to pay attention to transaction confidentiality and therefore turn to more “private blockchains”. CBDC Private Ledger can handle “tens of thousands of transactions per second. … It is stated that (these transactions) will occur almost instantaneously, will be low cost and reliable ”.

Ripple, citing an example of XRP Ledger, claimed it was 61,000 times more efficient than proof-of-work (PoW) based blockchains. The company’s call to central banks is as follows:

Latest breakthrough in the SEC case

Ripple CEO Brad Garlinghouse announced yesterday that they submitted a new document to Judge Analisa Torres. The document of March 3 claimed that the SEC’s accusations against Garlinghouse were invalid.

In a statement made on his Twitter account, Garlinghouse stated that this was a step taken “for the dismissal of the case”.

XRP Price Exceeds $ 1 Before the hearing

What Will Be the Metaverse Games in 2022: What Awaits Gamers?