This year’s Ripple Swell event started today, so how is the XRP price affected? This time, Ripple Swell will host important people from both fintech and traditional finance.

Ripple Swell, which started a few hours ago, is being carried out online this year with the ongoing pandemic process. The event opened with a speech by Ripple CEO Brad Garlinghouse. Mentioning that RippleNet is getting bigger, Garlinghouse announced that it is ready for many exciting developments. Based on previous Ripple Swell events, there was a small increase in XRP price in light of positive speeches.

How Has XRP Price Affected With Ripple Swell So Far?

On Ripple charts showing a horizontal chart in the early hours of the morning, a small retracement was observed. XRP, which has increased 2.5% in the last 7 days, has decreased by 2.4% in the last 24 hours. XRP price is currently being bought and sold at $ 0.2515. XRP, whose market value is currently at 11 billion 376 thousand dollars, ranks 4th in the list of most valuable cryptocurrencies. 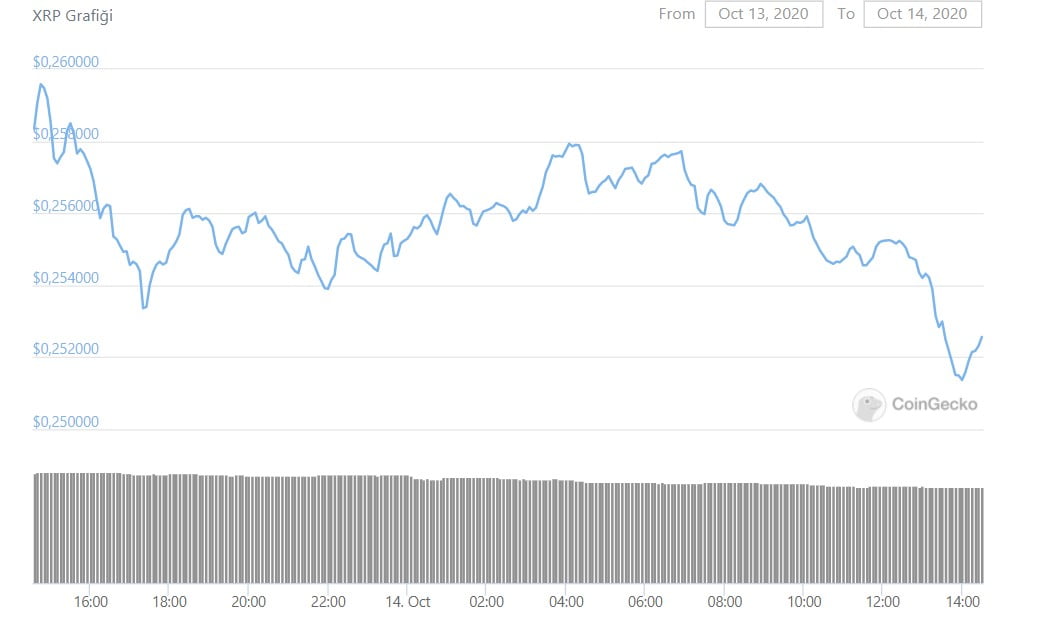 Who is at this Year’s Event?

Russia has registered the first vaccine against Covid-19