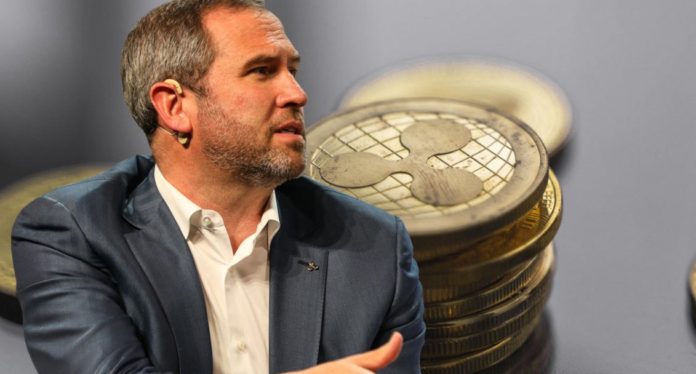 YouTube, a subsidiary of Google, is accused of not blocking fraudulent acts targeting Garlinghouse and some businessmen. According to the news of Jeff John Roberts from Fortune, Ripple company and Garlinghouse are preparing to claim the amount of damage they have not yet identified.

“Ripple’s brand value and reputation are being damaged”
The complaint said, “The brand values, reputations and images of Ripple and Mr. Garlinghouse have been damaged and continue to be seen as a direct result of Youtube not knowingly preventing common and harmful fraudulent movements on its platform.”

The following statements were used:

This fraud, often referred to as ‘XRP 1 Giveaway’, is the reputation of the Ripple brand and Mr. Garlinghouse, and attacks by third parties to XRP owners worldwide. These scams, detailed below, are usually based on ‘hacking’ accounts, capturing credentials, and using the names of the distinguished Garlinghouse and Ripple brand, but apart from these, Youtube continues to behave and take action despite Ripple’s intense demands. his reluctance to do so also has a large share. ”

“Youtube ignores”
As an example, at the end of the video, which includes an interview of Garlinghouse on Youtube, some directions are made to encourage sending 2000 to 500 thousand XRP to the given address. After that, it is stated that between 20 thousand and 5 million XRP will be sent back to the address to which the shipment was made. Ripple and Garlinghouse claim that Youtube ignores such videos.

Garlinghouse made an assessment to Forune regarding the issue and said:

“Youtube made $ 15 billion from ads last year, and are you telling me now that they were unable to spend money to prevent these scams that seem to be obvious fraud and violate their terms of service?” He made a drastic exit.