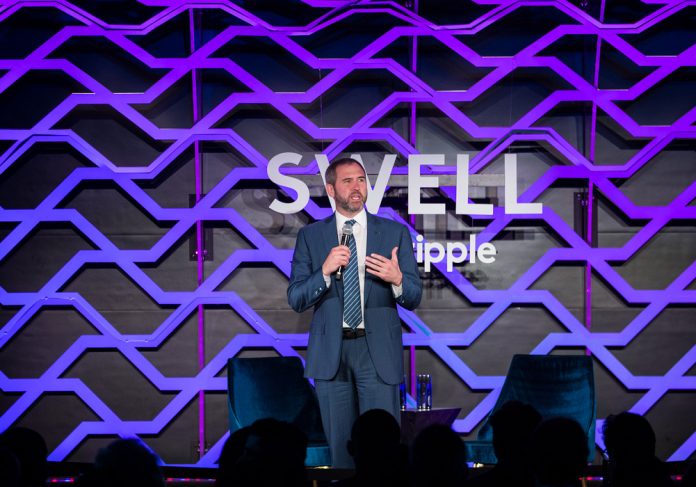 Ripple Labs company has set up a new company in Wyoming, USA.

According to official state records, the first application for the company, which was founded under the name Ripple Markets WY LLC, was filed in February 2020 and is currently listed as an active company.

Caitlin Long, who announced the development on her Twitter account yesterday, said, “More cryptocurrency companies are realizing that Wyoming is a better place of residence than Delaware because of our crypto-friendly laws.” used the expressions. Wyoming Blockchain Committee member Long states that companies like Ripple are not subject to any corporate or franchise taxes in Wyoming. Cryptocurrencies are also exempt from property and sales tax in the state.

Although Ripple is headquartered in San Francisco, it was officially registered in Delaware. It is not yet known whether the company will move its legal headquarters to Wyoming. Recently, the company’s executives complained that the regulations in the USA were unclear. Brad Garlinghouse, Ripple CEO; He listed regions such as England, Japan and Dubai as possible regions where the company could move its headquarters.

Meanwhile, the first hearing of the case between Ripple and SEC will be seen today.