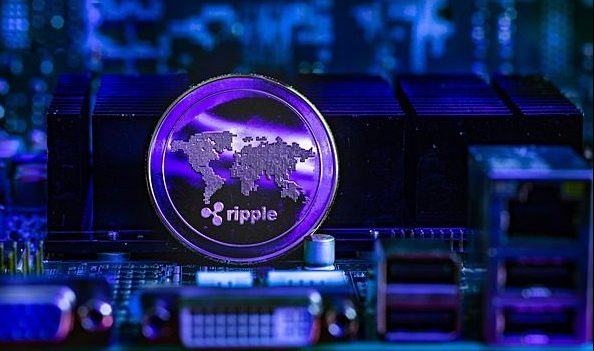 Ripple hired Brooks Entwistle to accelerate its operations across Southeast Asia. Entwistle, who previously held managerial positions with names such as Uber and Goldman Sachs, will be responsible for work in Southeast Asia.

Brooks Entwistle, who has 30 years of experience in the finance industry, will serve as Ripple’s Southeast Asia Managing Director. The head of the Singapore office will direct partnership efforts across the region.

Entwistle was Uber’s CBO before switching to Ripple; before that he headed the Southeast Asia office of Goldman Sachs.