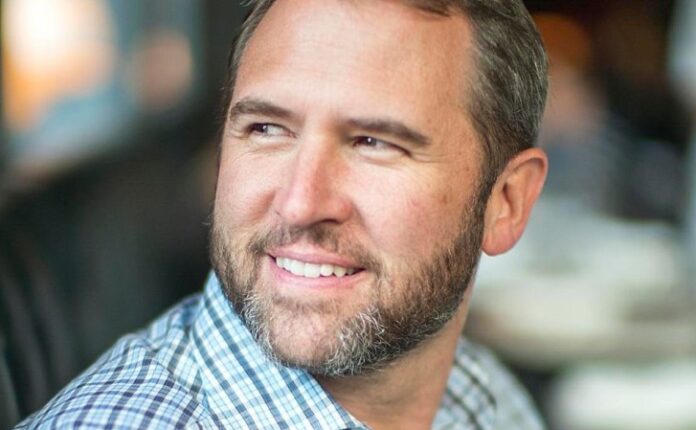 Ripple says it signed 28 new production contracts for its XRP remittance platform in the first quarter of 2020. CEO of San Francisco payments company Brad Garlinghouse revealed the numbers during a virtual internal meeting posted on YouTube.

According to Garlinghouse, Ripple exceeded expectations for new XRP customer acquisition and began to see a decrease in transaction volume in March. As the economic impact of the Coronavirus began to take effect.

” We saw an 85% increase in Ripplenet volume between Q4 and Q1, despite ending March with a slowdown in growth, ” said Brad Garlinghouse

Garlinghouse also commented that “we saw some of our big clients, a player in Thailand. That is driving big volume. ”

Likewise, the CEO of Ripple said that “we had foreseen 20 new contracts, and we ended up signing 28 new production contracts in the quarter. So despite the dynamics of the pandemic, we were able to end the quarter on a strong note. ”

In response to the global economic slowdown, Ripple will reduce the number of new hires it makes during the rest of the year. For this reason, the company expected to end 2020 with a total of 575 employees, and now plans to end the year with 515.

This year, the crypto company has gradually moved up to new projects. In our past news we have commented that Ripple is the currency of choice for arbitration.

In turn, the company is promoting the use of the RippleNet cloud for financial institutions, due to the COVID-19 crisis. Ripple has undoubtedly managed to conquer the top in the global crisis.

Ripple (XRP) is positioned as the third currency of the crypto market, however, the momentum it has had in recent months due to the alliances and the promotion it has achieved, may be of great value and importance for the value of this altcoin .

Netflix comes with a small but highly effective feature