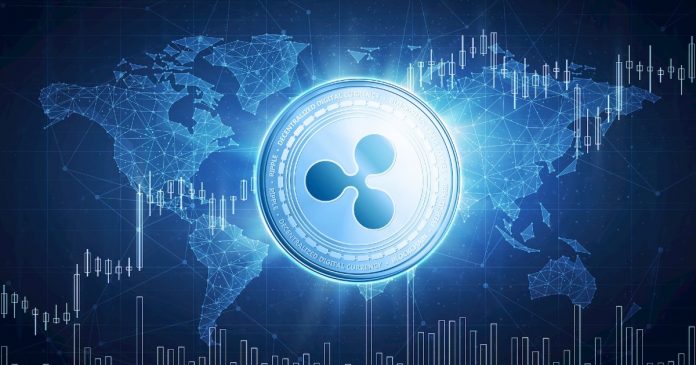 Jed McCaleb, the founder of Ripple and Stellar, received 477.7 million XRP as a result of a deal with his former company. It was noteworthy that Ripple, which regularly sends XRP to McCaleb’s address, continued this after the SEC’s indictment.

Ripple, which regularly sends XRP to Jed McCaleb, sent him 477.7 million XRP on the first day of 2021. This process, which is much larger than in the past, has sparked controversy. It is wondered whether McCaleb will sell these XRPs while the SEC case is on the agenda.

Jed McCaleb received 9 billion XRP as a result of his contribution to Ripple. Ripple made a deal with McCaleb in 2014 not to sell these coins in one go. Ripple sends a certain amount of XRP weekly to McCaleb in line with this agreement, and McCaleb sells these XRPs daily. 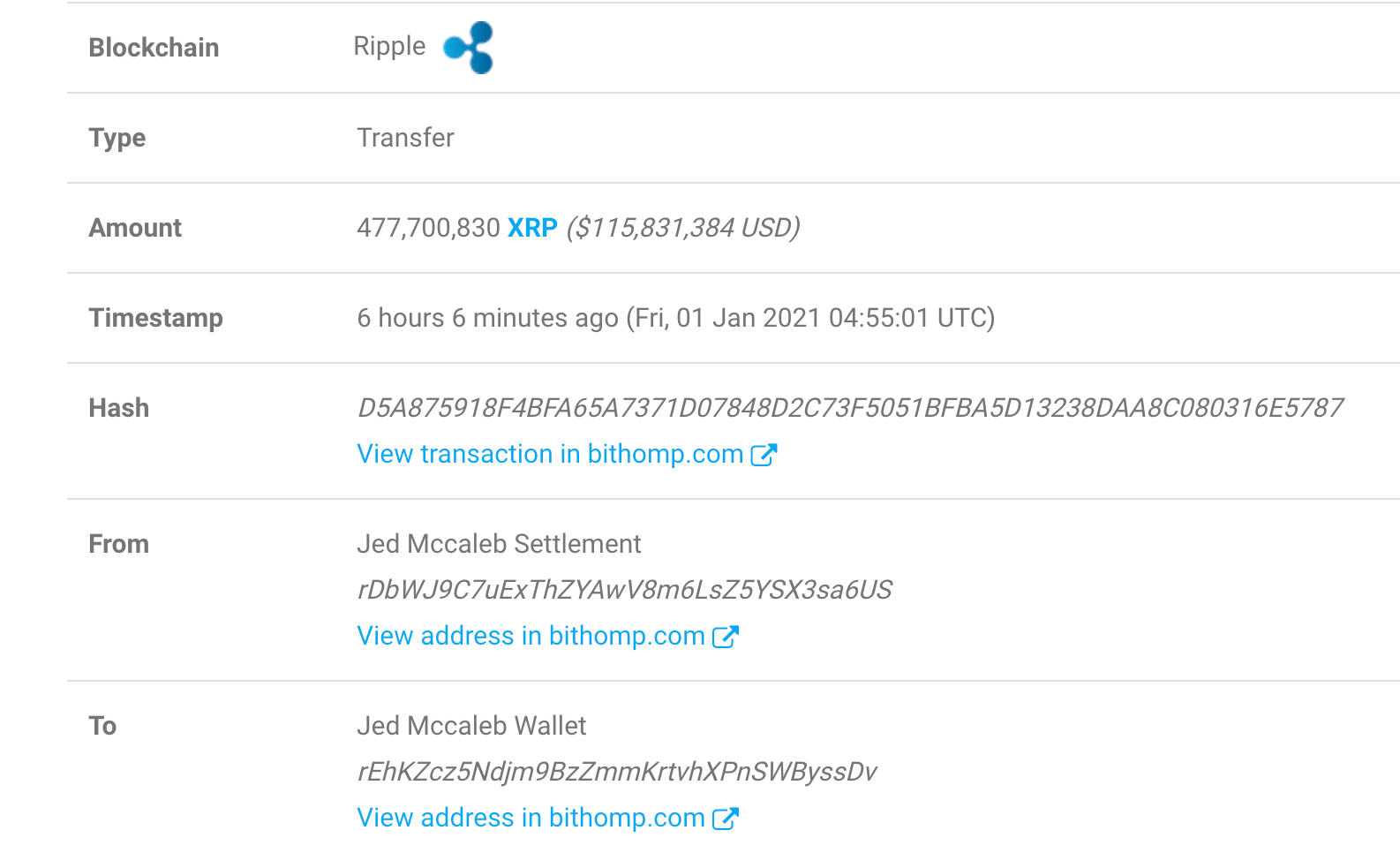 It was noteworthy that McCaleb, which has received 113, 266 and 133 million XRP, respectively, from the beginning of December, will receive 477.7 million XRP on the first day of 2021. Leonidas Hadjiloizou, known for his work on Ripple, said, “To be honest, this is a huge amount.” used the expressions.

Not selling since December 23

Jed McCaleb was selling these XRPs, which he bought from Ripple, on a daily basis in line with the agreement. While McCaleb sells 9 million XRP a day, this number has risen to 29 million from time to time. The founder of Ripple and Stellar most recently sold 11 million XRP on December 23.

McCaleb’s lack of sales since then has sparked speculation. This recession is thought to stem from the SEC case. It is not known whether McCaleb will sell the 477.7 million XRP that arrived on January 1.