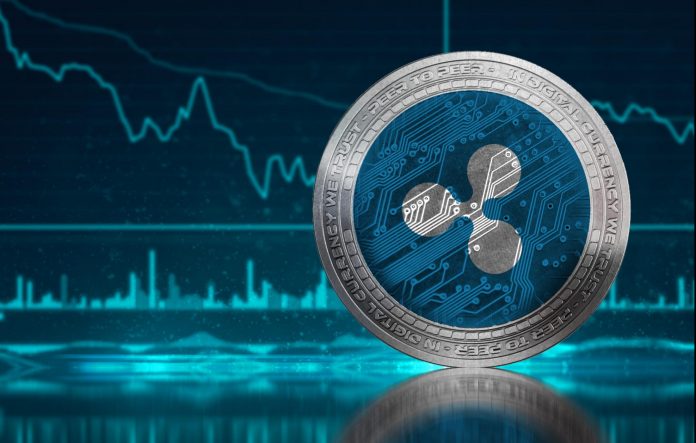 Ripple responded to the SEC, which went to the update in its lawsuit against the company. The company, which is the manufacturer of XRP, cited the SEC’s attitude towards cryptocurrencies such as Bitcoin and Ether, and stated that XRP was treated differently from these two.

The Securities and Exchange Commission (SEC) in the US filed a lawsuit against Ripple in December 2020. The SEC made some changes to the complaint it filed against the company on February 19. Ripple submitted a new document to the court after the SEC’s changes.

The “Bitcoin and Ether” example

It is claimed that XRP is seen as a global digital currency and is not a security. Ripple argues that the policy followed by the SEC against XRP could hurt the United States, with the following words:

“China is trying to control the Bitcoin and Ether mining pools and the global payments market. SEC’s decision threatens US competitiveness and innovation. ”

He referred to the oil company

According to current data, 6.2 billion in Ripple’s management; There are 48 billion XRP in the pool account. The company claimed that despite this amount under its control, XRP is not an “investment contract”. The company’s defense against the SEC is as follows:

“There are many organizations that own a large amount of commodities and operate in the commodity market. Exxon has massive oil reserves, De Beers ‘apple, Bitmain and other Chinese miners’ Bitcoin. However, this does not show that the commodities or currencies in question are securities. ”

Ripple founders Brad Garlinghouse and Chris Larsen took action this week to deny the SEC’s case against them. XRP / USDT is trading at $ 0.45951, up 3% on the morning of March 5th.

Bitcoin Hash Rate Breaks Record: What Does It Mean?