Home Crypto Ripple Prophet Is Ambitious In This Altcoin: It Can Do 10x! 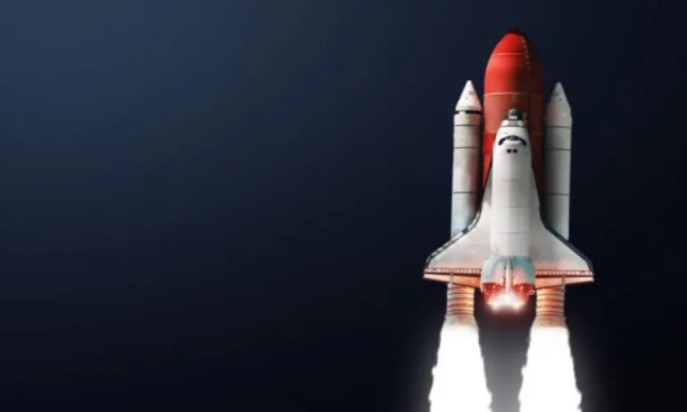 The famous crypto analyst explains an altcoin project that he predicts can do 10X with a tremendous show of strength. Closely followed master analyst Credible Crypto is known in the crypto world for its accurate predictions that you can read.

Ambitious predictions for the altcoin project

Analyst Credible Crypto told his 285,600 Twitter followers that after a successful entry to Convex Finance (CVX) in August, the related Curve DAO Token (CRV) is poised to continue a similar run. Credible says:

It took us about four months to subtract 10x from CVX. Now it’s time for our 10x in CRV. The original entry for under $3 was added in bulk from $3 to $4 and now as I’ve said many times now aim for $40 at the end of the cycle at least. Let’s get it.

The altcoin has been impressive lately, rising from under $4 at the beginning of August to above its all-time high of $49 last Thursday. Convex Finance is a decentralized finance (DeFi) protocol built on top of Curve Finance, where native token CVX is used for staking, liquidity mining and voting. Following a tweet on Dec. 22 that expected CRV to surpass $5.50 in the short-term, Credible said that once it holds that price target, it could see the altcoin correction and possibly return to support immediately. The analyst said, “Target hit. CRV is showing tremendous strength but if we are going to see a pullback it will probably be from this area. Of course, I would love to make a breakthrough, if we look at the $4.60 region,” he said.