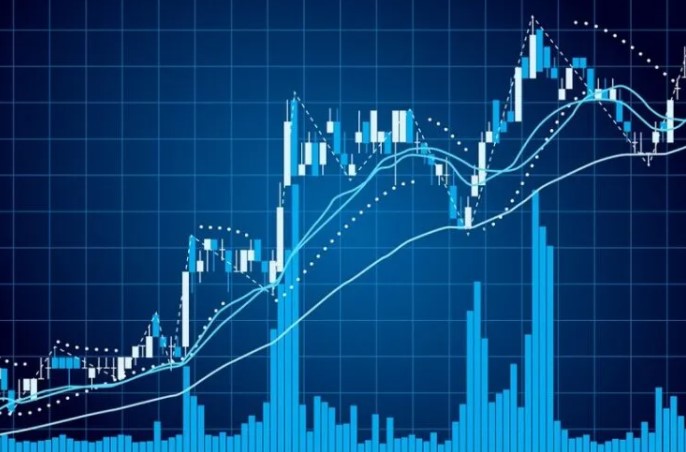 Known for its accurate Ripple (XRP) predictions, Credible Crypto says several altcoin projects on its radar have survived the recent market-wide pullback and are now ready to make the leap.

The Ripple prophet shared his current analysis for Ripple (XRP), Bitcoin (BTC), Curve DAO Token (CRV) and Ethereum (ETH) in a series of tweets he published recently. Last week, Credible identified key supply and demand ranges for XRP between $0.84 and $1.10. XRP fell as low as $0.60 on Dec. 3 before returning later, and now the analyst believes the bottom has been reached for XRP. The analyst says:

Failure to retake the red (below) zone in XRP has led to daily demand across the entire market which resulted in a massive liquidation event. Despite the negative (liquidity) wick, we kept the daily demand. The bottoms were swept. The bottom part (I think) applies.

As Credible moves to Bitcoin, he expects the biggest cryptocurrency to defy pessimistic expectations and regain $60,000 by July of next year. The analyst shares the following technical chart:

The analyst then looks at the DEX and AMM protocol Curve DAO Token (CRV). The HH and HL pattern the chart has created in recent months has Credible thinking that CRV skeptics are in for a rough awakening. Credible shares the following market analysis:

Bears seeking lower prices are about to hit a spin.

Finally, Credible Crypto, whose analysis we share as Somanews, is considering the road ahead for the leading smart contract platform Ethereum and the market leader Bitcoin. The analyst expects both cryptocurrencies to experience a strong V-shaped recovery and ETH to operate at increasingly higher levels ($10,000 or more). Credible adds: