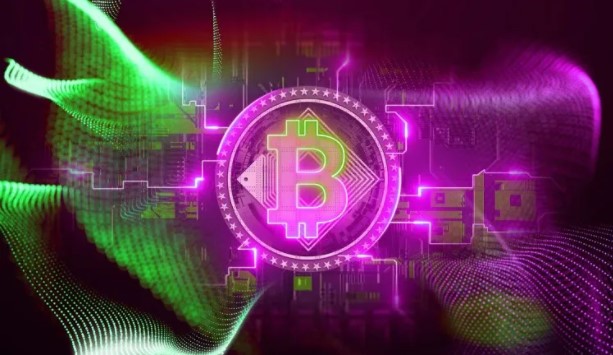 Bitcoin (BTC) has returned to the $43,500 region to gather liquidity after briefly testing $45. According to Twitter analyst Credible Crypto, known as the Ripple prophet, parabolic rises can be seen in Bitcoin without a major correction. You can find the analyst’s accurate predictions here.

After Bitcoin’s recent strong comeback, a well-known crypto expert expects a parabolic surge. In his recent analysis, the Ripple oracle known as Credible informed his 307,000 Twitter followers that Bitcoin may be in the midst of a high reversal. According to the crypto expert, if there is a significant reversal, Bitcoin will see strong rises with little or no pullback. The analyst shares:

It’s hard to discern where a new bullish wave starts unless it’s already very, very clear. What I mean here is we’re getting a slight jolt, a little consolidation. Another small impulse (at $47,000 in BTC) comes in. Right now, investors are saying to themselves, ‘OK, we’ve reached the supply ($47,000)’. I think we’re going down from here. However, if we are already working on the impulse below, we will most likely consolidate. Then, we’re going to take those aggressive impulsive moves, shallow consolidations, and then more aggressive moves to take off and continue higher.

According to the analyst, the rise can reach $ 60 thousand

According to Credible’s chart, Bitcoin will exhibit a parabolic surge up to $60,000 in the near future. So far, Bitcoin seems to be following Credible’s scenario as it approaches a major resistance level. Bitcoin’s reaction above $44,000 could further confirm his argument, according to the crypto expert. The analyst concludes with:

I would have preferred to see a drop to around $39,000-40,000, but the drop was much shallower/horizontal than I expected… Now that we’re facing monthly supply, let’s see how BTC handles this.

At the time of writing, the leading cryptocurrency is trading just over $43,500, up 12% from last week. According to the analyst, Bitcoin price may dodge corrective price movements and perform parabolic fluctuations without seeing big drops.

Argo has announced its revenue report: more than 10x profit

Vikings Valhalla: Who the famous figure Leif Eriksson really was in...