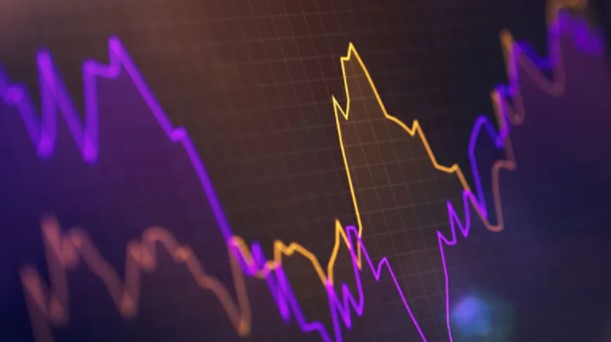 Despite the uncertainties coming across the cryptocurrency market, Credible, known as the Ripple prophet, is trying to predict the next levels for Bitcoin (BTC), XRP and a low-value altcoin this week.

Credible shares the price of Bitcoin, which it will definitely buy

The Twitter analyst, nicknamed Credible, says that for Bitcoin to find new buyers next, it needs to consolidate this week:

I believe this week will be a quiet one as we are stuck between key support ($38,000-39.00) and key resistance ($41,000-42.00) in Bitcoin. I believe we will be oscillating between these two levels for a while before we resolve this consolidation to the upside. A touch of $36,200 is a definite void for this offer. I am now fully deployed with my most recent spot purchase in the $36.00 range. Yes, I would buy from there if I wasn’t there.

After a brief surge from $0.76 to $0.85 on February 19, Credible thinks the sixth-ranked cryptocurrency will trade sideways this week. He shares his $1 price prediction for the next levels:

It’s a great move, but for now I think we need to consolidate before the next stage. Reliability is positive in XRP and expects the cryptocurrency to rise to its minimum target of $1.00.

Credible also tracks pricing for Hedera Hashgraph (HBAR), a public peer-to-peer (P2P) payment network. While Credible believes that the base for HBAR has been reached, he also believes that the cryptocurrency could pull back to $0.20:

I believe the bottom has been reached, but we need to clear $0.25-0.28 to be sure. We’ve spent weeks very close to these lows for weeks without making a lower low, as we put in our most recent low – so we could see $0.20 again.

At the time of writing, the cryptocurrency market is trying to pick up the corrective price action that showed up last Saturday. In addition to Bitcoin trading under $ 38,000, most large-volume altcoin projects, especially Ethereum, have lost more than 15% compared to last week. In the process, the total value of the crypto market fell below $1.7 trillion and Bitcoin dominance (BTC.D) increased its dominance, reaching over 42%. Tone Vays, whose analysis we share as Somanews, warns that the leading crypto is at risk of triggering another selling pressure.