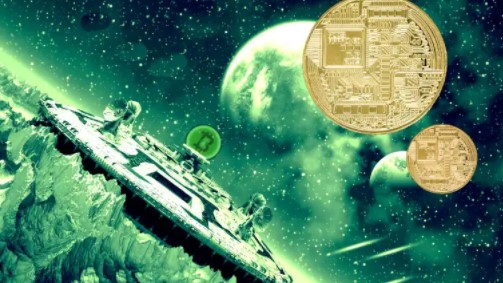 A closely followed crypto strategist and trader shares an Ethereum competitor to his 276,300 Twitter followers that he believes will rise to all-time highs faster than many altcoin projects.

The analyst, nicknamed CredibleCrypto, says he is focusing on the smart contract platform and Ethereum (ETH) rival Solana (SOL). The analyst believes SOL will hit new record highs of around $300 early next year:

The SOL has held up extremely well on this decline and completely reversed its downward move. I think it will be one of the first altcoins to recover and reach an all-time high.

The analyst, who looks at Ethereum, says he expects the leading smart contract platform to rally against Bitcoin (ETH/BTC) after the pair held off during the deep crypto correction over the weekend:

ETH/BTC staying strong in this major crash event is all you need to know to buy the effective drop.

As for Bitcoin, the crypto analyst believes that last weekend’s crypto correction put BTC in a position to ignite the last leg of its bull cycle:

And with that, I believe we’ve probably completed our fourth big wave. Note that the first and third wave took about six months to complete, and if the fifth wave does the same, that puts us in the middle of 2022 for the peak of this bull cycle.

The crypto strategist relies on Elliott Wave theory, a technical analysis approach that predicts future price action by following crowd psychology, which tends to come out in waves. According to the theory, a bull market follows five different waves, with the fourth wave being the last correction period before starting the last leg of an asset cycle.