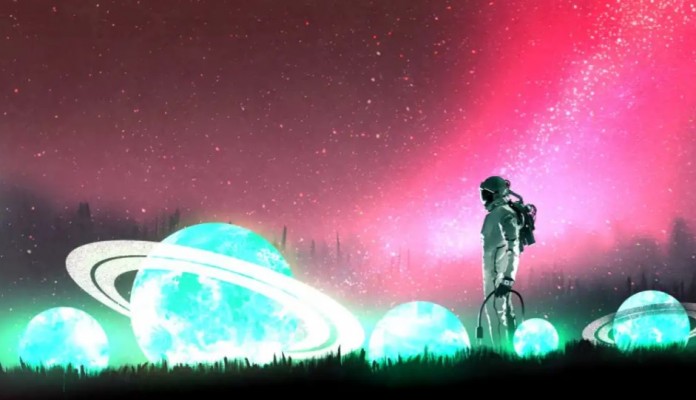 The closely followed Ripple seer Credible says he is optimistic about XRP and that altcoins are poised to surpass Bitcoin (BTC).

Credible says that XRP’s price structure is very similar to data sharing protocol OriginTrail, which has risen more than 300% following the recent listing of native token TRAC on Coinbase Pro. He expects XRP to follow a similar path to TRAC and bring it back to the previous ATH level of $3.40.

Credible says ETH is ready to kick off altcoin season
After Ethereum’s recent move against Bitcoin (ETH/BTC), ETH awaits the next leg to kick off a new altcoin season, according to the Ripple seer. The analyst also notes that Bitcoin dominance has probably already peaked, paving the way for an altcoin rally:

ETH/BTC broke out today and closed above the key resistance zone I was watching. This is a great sign and shows that BTC dominance may already have peaked and altcoins may be about to steal the ETH-led show.

Here, the analyst says that falling Bitcoin dominance does not necessarily mean that the BTC price will fall.

ETH/BTC broke out today, closing above the key resistance zone I was watching. This is a great sign and indicates $BTC dominance may have already found its top and alts may be about to steal the show, led by $ETH. https://t.co/lGCdQYzGRv

Bitcoin’s indecision could soon be resolved, according to Credible

Credible thinks that Bitcoin’s upward or downward direction is imminent. According to his analysis, a $63,000-64,000 rejection could take BTC back to major support around $58,000.

The $63-64,000 band is appropriate for BTC to see if we now climb to the new ATH or reject soon and continue the range.

North Korean Hackers Stole $400 Million Worth Of Crypto In 2021

Investors are selling this coin to the Metaverse! Here is the...