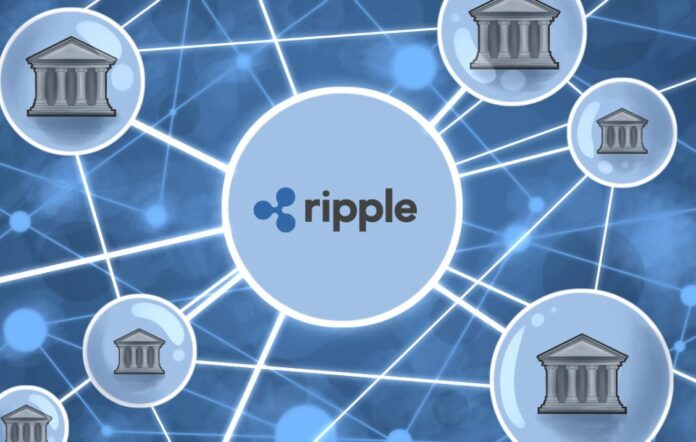 Ripple (XRP), the fourth largest cryptocurrency in terms of market volume, announced that they have developed a new platform focused on XRP for its users.

The platform named Xumm, which continues its development under the umbrella of Ripple-supported development studio XRPL Labs, is currently in beta stage both in the App Store and Google Play.

Ripple Developer Relations President Warren Paul Anderson said in a statement that Xumm will be much more than a typical crypto wallet.

“At first glance, Xumm can be seen as an ordinary crypto wallet for XRP. However, when you look at it with a trained eye, you will see that it is a powerful platform where you can create your own bank. ”

XRPL Labs stated that Xumm’s ultimate goal is to provide people with the opportunity to store and spend dollars, euros, XRP and other currencies without the help of a financial institution.

According to Anderson, the platform will also benefit from the decentralized exchange protocol built into the XRP Book.

“Xumm will be a platform that will allow users to add other cryptocurrencies, including fiat currencies like the US dollar and the Euro.”

There is currently no definitive information about the official release date of Xumm, which has been in beta since the end of March.

PC games can now be played on Xbox!

Galaxy S21 and Z Flip 3 will come with similar designs