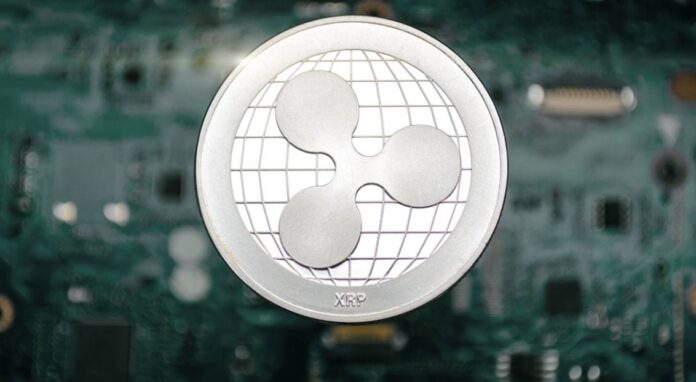 The new platform, developed by XRPL Labs, aims to make XRP owners their own bank.

The new XRP-focused platform created by Ripple-supported development studio XRPL Labs offers its owners a “unique” way of holding and spending cryptocurrencies with the largest cryptocurrency.

The platform called Xumm is in use on the App Store and Google Play. Ripple developer relations president Warren Paul Andreson argues that Xumm is much more than a typical crypto wallet.

“At first glance, Xumm may seem like an ordinary XRP wallet, but for a good observer, Xumm provides a host of features and functionality that make thousands of individual users their own bank.” says.

XRPL Labs says the ultimate goal in Xumm is to provide people with ways to save and spend dollars, euros, XRP and other currencies without the help of a financial institution. According to Anderson, the application will also benefit from the decentralized clearing protocol built on the XRP Ledger.

It is not known exactly when Xumm will be available in beta since the end of March.

Hyundai is back on producing Apple’s electric car