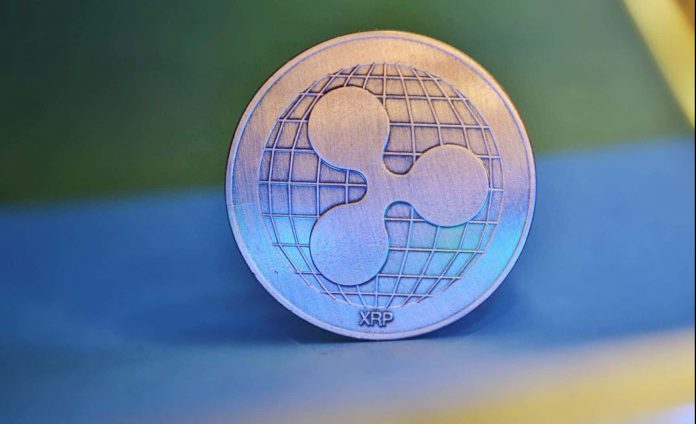 Ripple CTO David Schwartz spoke about the 50 billion XRP Ripple holds in escrow wallets. Schwartz said that they tried to do it at first, but then it became impossible to distribute these XRPs.

Ripple’s chief technology executive David Schwartz spoke for the first time and made evaluations about the SEC’s lawsuit against Ripple Labs, the US Securities and Exchange Commission.

Responding to a user on Twitter stating that Ripple’s biggest mistake is the way it manages the XRPs it holds, Schwartz mentioned the stalemate of the company in 2011. As it is known, Ripple held more than 50 percent of the total supply of XRP.

Drawing attention to the dilemma Ripple fell into shortly after its emergence, Schwatrz said that distributions were not possible soon after:

“What do you think we should have done? Distributions did not work as soon as a market price was established. At first, we were distributing. Anyone could use it. However, once the market price was formed, the XRPs that were distributed instantly became a people’s toy with their immediate sale and a huge collateral damage occurred. ”

Schwartz stated that Ripple’s policy to distribute XRP and lock it down is the best solution that can be ethically implemented:

“To be honest, Ripple’s locking down remaining XRPs, reducing the concerns of those who adopt it, was the best policy ethically applicable in terms of where the company kept it in the market. It seems funny to me that something that seemed so easy in 2011 turned into an almost impossible task. It was a huge surprise to me that the distribution was not possible, the tax mess, and simply not good options. ”

Stating that this risk could not be taken at that time regarding the idea that XRPs should be spent on the development of the XRP Ledger, Schwartz said that the company did not even have the slightest idea where to use the huge amount of XRP in 2011:

“In a time when we see it as a risk and do not take this risk, you imagine that we are complying with unchangeable rules early on”

“Ripple has done well, even if it’s not perfect”

Asked whether Ripple could come up with a better solution and was happy with the idea of ​​locking XRPs, Scwartz commented that the company did a good job, if not perfect:

“I think we’ve had unprecedented challenges and we’ve done well against them. It wasn’t perfect but we did a good job. I do not find it right to make irreversible commitments before, and doing some things did not seem right at that time. The biggest problem was that we didn’t want to keep XRP forever, but it was impossible to distribute it. It was a very strange period of difficulty. Lockouts didn’t work well either ”

Replying to an XRP investor who stated that Ripple can respond to all charges made by the SEC and can defend itself well, Schwartz said:

“From the beginning of next week, with the help of our legal department, I will be telling what I have to say about the subject, but they may say that I have to wait until the official response is prepared. This is what I dislike most about litigation processes. Your head is constantly getting stuck on something “

Jessica and Charlotte: their friends are returning!