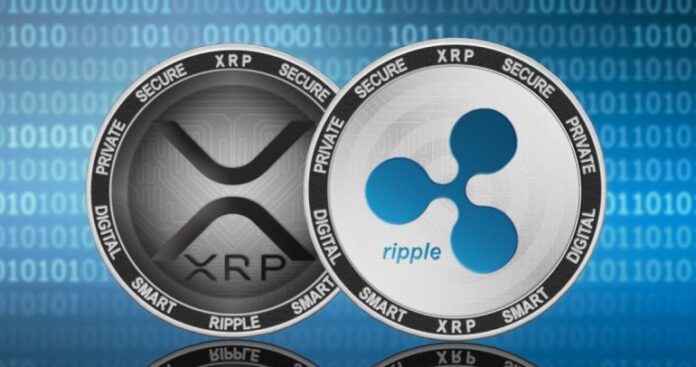 Ripple CEO Brad Garlinghouse made a statement to the XRP community and announced that the SEC, the US financial regulator, will file a lawsuit against the company. The SEC claims that the XRP coin produced by Ripple is a security and therefore Ripple has been illegally selling securities. XRP price started to decline rapidly after this announcement.

The Securities and Exchange Commission (SEC) in the US has decided to file a lawsuit against Ripple after years of legal struggle. Explaining that cryptocurrencies such as Bitcoin and Ethereum are not securities, the SEC decided that XRP is a security unlike these. The regulator accused Ripple of irregularity for this reason.

Who will be sued by Ripple?

“The SEC has decided to wage war against cryptocurrencies today. This final decision taken by SEC Chairman Jay Clayton before leaving office; It will cause innovative studies in the USA to be limited to only Bitcoin and Ether. ”

The SEC is expected to file the case at a later date. SBI Holdings CEO Yoshitaka Kitao reminded in a statement on the SEC case that the financial regulator in Japan does not recognize XRP as a security. Taking this as a precedent, Kitao thinks Ripple can win the lawsuit filed in the US. Meanwhile, a message of “unity” came from Binance CEO Changpeng Zhao.

XRP produced by Ripple began to decline rapidly with the news of the lawsuit. According to CoinGecko data, XRP has lost about 20% in a period of 24 hours. The XRP price fell below $ 0.50, while the market value of XRP fell to $ 21.2 billion. Tether’s USDT thus re-closed the gap from XPR.

Ripple representatives have started to oppose the SEC’s decision against the company. The company prepared a statement for this and explained how XRP works and how it stands out from other cryptocurrencies. Ripple officials gave an example over Bitcoin and Ether and suggested that these two cryptocurrencies are actually decentralized and under China’s control.

Ethereum founder Vitalik Buterin took a tough stance against XRP, referring to this statement released by Ripple, and used the term shitcoin for it.

Students are overwhelmed by Blue Monday!