Home Crypto Ripple Jumps With This News Out Of The Case: 6th Place Taken! 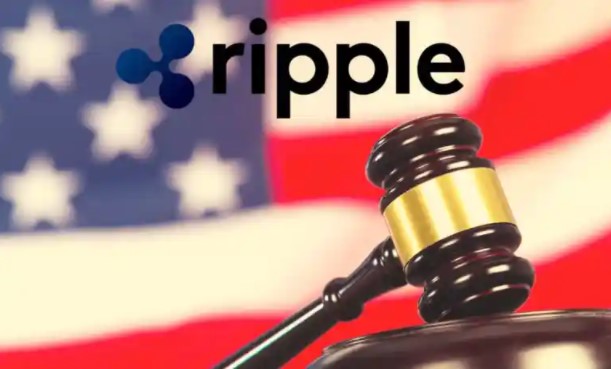 Ripple has set its sights on $1. After the positive development in the SEC case, XRP took back 6th place, surpassing ADA and SOL. Following the recent decision of Judge Analisa Torres, the price of Ripple (XRP) has soared to a whole new level not seen since the beginning of the year.

XRP regained $40 billion in market cap after a positive event in Ripple’s legal battle against the SEC, topping Cardano (ADA) and Solana (SOL) to become the sixth largest cryptocurrency by market cap. XRP is up 37% over the past seven days and is currently trading around $0.8912. XRP has a market cap of $41 billion. In the context of the latest developments in the lawsuit filed against the blockchain company, it appears that Judge Torres has ruled that all sealed documents in the company’s legal battle against the SEC must be opened. The documents are expected to be a key determinant of whether Ripple is conducting an unregistered sale of securities in the United States. In the early stages of the lawsuit, Ripple founder and chairman Chris Larsen added two notes as part of the sealed evidence in an attempt to dismiss the SEC’s lawsuit that the cryptocurrency is not a security.

Unidentified lawyers prepared documents supporting Ripple’s claim that in a letter to prospective investors in 2012 that it did not refer to XRP as an investment contract or security. Ripple general counsel Stuart Alderoty said in a press briefing:

They [sealed documents] will show that in 2012 Ripple received a legal analysis that XRP is not an investment contract. [We] look forward to public access to these documents as we continue to vigorously defend this case.

The rise in the XRP price reflects investors’ happiness that Ripple’s protracted legal battle with the SEC may soon be over, even though attorney John Deaton stated last month that the case could last until next year. So far, many experts, including attorney Deaton, say the SEC may not have better evidence to counter Ripple once the sealed documents are opened. As previously reported, the outcome of the case will determine how cryptocurrencies will be classified in the future.

A World First From This Altcoin: NFT Move Has Come!