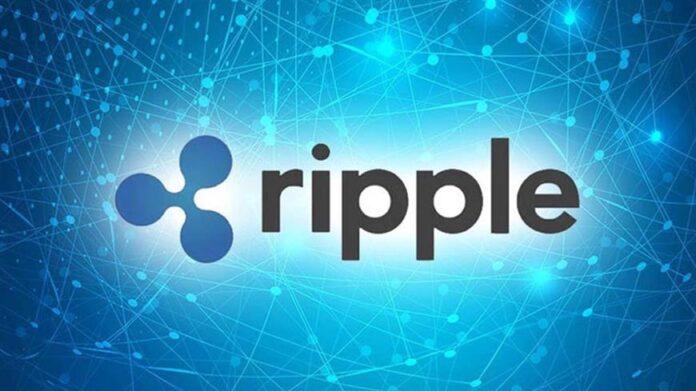 Ripple, the fintech company best known for its XRP cryptocurrency, said it expects to be brought to trial by the Securities and Exchange Commission (SEC) on charges of violating investor protection laws.

The SEC is set to file a lawsuit against Ripple CEO Brad Garlinghouse and co-founder Chris Larsen . The commission will argue that the company violated laws prohibiting the sale of unregistered securities when selling XRP to investors.

Garlinghouse said he expects the lawsuit to be filed before Christmas. In a statement late Monday night, he said the SEC’s suit was “fundamentally wrong in terms of law and fact,” and questioned the timing of its adoption.

“XRP is a currency and does not need to be registered as an investment contract,” Garlinghouse said. “In fact, the Department of Justice and FinCEN of the Treasury have already determined that XRP is a virtual currency in 2015, and other G20 regulators have done the same. No other country has classified XRP as a security. ”

“The Securities and Exchange Commission has allowed XRP to function as a currency for more than eight years, and we doubt the motivation for making this decision just days before the change of administration. Rather than provide a clear regulatory framework for US cryptography, (SEC Chairman) Jay Clayton inexplicably chose to sue Ripple, leaving this legal job to the next administration. ”

Clayton said last month that he would step down as chairman of the SEC at the end of the year, before his term expires in June.

XRP with a market capitalization of over $ 20 billion is one of the most valuable cryptocurrencies in the world. It was created and distributed by the founders of Ripple in 2012 and is designed to facilitate fast international payments.

According to Ripple, the SEC will insist that XRP is a security and that Ripple violated US laws by not registering the token with the SEC prior to listing it.

The agency has already won several other high-profile civil lawsuits against startups Block.one and Kik, proving they violated securities laws by raising money through a controversial fundraising method known as initial coin offerings.

Ripple claims that XRP, like Bitcoin, should be classified as a currency and does not need to be registered as an investment contract. The company was last privately valued at $ 10 billion and is backed by companies such as Japanese financial services giant SBI Holdings, Spanish bank Santander and leading venture capital firms including Andreessen Horowitz, Lightspeed and Peter Thiel’s Founders Fund.

The “security” label matters because it could lead XRP to strict new rules, which could have a big impact on Ripple. Despite the fact that Ripple claims to be independent of cryptocurrency, the company owns 55 of the 100 billion XRP tokens in existence. The company even generates income from selling some of its XRP assets every quarter.

Ripple has threatened to move its headquarters outside the US due to these regulatory issues, with London, Switzerland, Singapore, Japan and the United Arab Emirates cited as potential locations.

XRP declined sharply after news of the pending SEC lawsuit. On Tuesday, the cryptocurrency rate fell more than 17% to 46 cents.

Like many other digital coins, XRP has skyrocketed in value this year as large investors and companies have become more inclined to use cryptocurrencies like Bitcoin. XRP is still roughly 140% up since the start of the year.

A new investigation against Ripple by the SEC was initiated just days after the US Treasury proposed a new rule for cryptocurrencies aimed at closing gaps in money laundering regulation. This rule forces crypto exchanges to take additional compliance measures when sending funds to so-called unattended wallets that are not stored on an exchange or bank. The Treasury gave the public only 15 days to comment on the bill.

The new plan to introduce new rules for the circulation of cryptocurrencies came after another major company in the field, Coinbase, filed for an initial public offering. Coinbase has criticized US proposals for certain cryptocurrency transactions, calling them “a failed and disappointing departure” from previous steps, and expressed dissatisfaction with the limited time allowed for a public response.