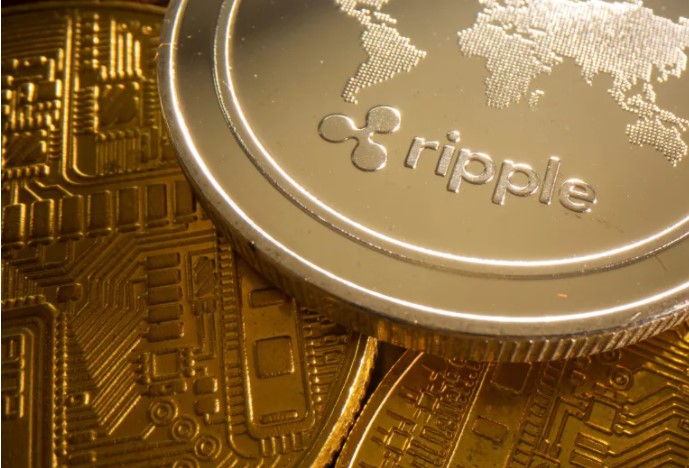 This is a regular transaction that takes place on the first day of every month. Over the past few years, these releases have been made in two transactions, each carrying 500 million tokens. It has been done automatically since 2017. The plan was to move 55 billion XRP gradually, so these monthly transfers are likely to end this year. As a rule, Ripple then puts 800 million or 900 million back in escrow, using the rest to cover its operational expenses, send it to its customers and other financial institutions, as well as support the liquidity of the cryptocurrency by sending XRP to crypto exchanges. Overall, one billion XRP released equates to $835,140,718 in fiat currency. When these releases began four years ago, many in the XRP community feared they would drive the XRP price down and even started a petition on Change.org to demand that Ripple stop unlocking cryptocurrencies. However, it turned out that this did not affect the price at all.

About fourteen hours ago, Whale Alert also detected two XRP transfers, each carrying twenty million tokens. The first was made by Ripple to the ODL platform in the Philippines through one of their extra wallets. This is often used to send XRP to external wallets. With the second transfer, the US-based Bittrex exchange shifted twenty million XRP to the Bitstamp trading platform.

As of this writing, the 8th-ranked cryptocurrency, XRP, is struggling to recover above the $1 level but remains in the $0.84 range so far.