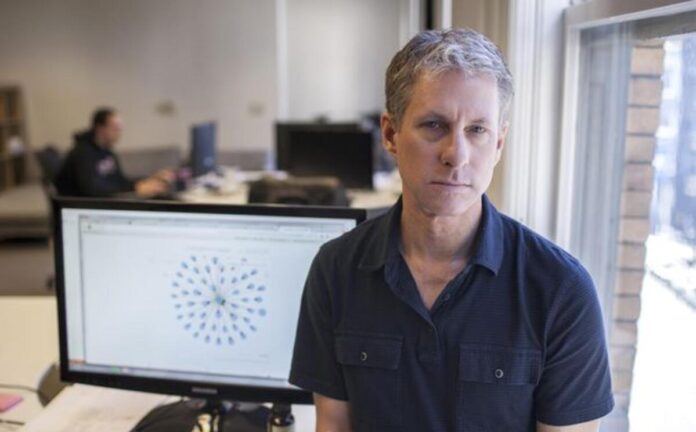 Ripple and Stellar founder Jed McCaleb stopped selling XRP after the announcement of a lawsuit against Ripple. McCaleb, who sells a certain amount of XRP every day as a result of the deal with Ripple, has raised questions.

After leaving his job at Ripple, Jed McCaleb made the decision to sell 9 billion XRPs he bought from the company. But the prospect of McCaleb to release these XRPs at the same time worried Ripple. The two sides reached a legal agreement and decided how this sales process would work.

According to the agreement, Ripple; He sends a certain amount of XRP to Jed McCaleb every day. 266 million to him on December 9; 133 million XRP were sent on December 23. McCaleb was selling these XRPs at the same time every day, without fail. Until a few days ago.

McCaleb hasn’t been selling XRP for a few days

It is known which wallet Ripple used to send money to Jed McCaleb and which wallet McCaleb used to send XRP to the exchange. It is possible to track these wallets on XRP Ledger. Current information shows that McCaleb’s wallet has been passive for three days.

Cryptocurrency researcher Leonidas Hadjiloizou said in his post on December 25:

“Jed has not sold XRP today either. This happened two. I wonder how much XRP Ripple will send to McCaleb’s wallet in a week as it enters January. ”

It is not known why McCaleb, who founded Stellar after leaving Ripple, stopped selling XRP. Another unknown thing is whether this is McCaleb’s choice. It has been suggested that Ripple may have stopped sending XRP to McCaleb because of the lawsuit filed by the SEC. Hadjiloizou even stated that Ripple “may have had to stop these transactions.”

Could it be stalled over the SEC case?

Realizing that these transactions have stalled, cryptocurrency followers think it may be linked to the SEC case. Unlike Brad Garlinghouse and Chris Larsen, Jed McCaleb’s name is not included in the SEC indictment. It has been claimed that these transactions may have been halted under the leadership of Ripple. The speculation of a social media user is as follows:

“I think the SEC case frightened McCaleb too. Perhaps he realized that he could be fined for the sales he has made so far. ”

Neither Ripple nor Jed McCaleb responded to allegations of the halt of sales.

Elon Musk Had A Little Accident With Cybertruck (Video)

One Player Saved Thousands of Miles Away Teammate