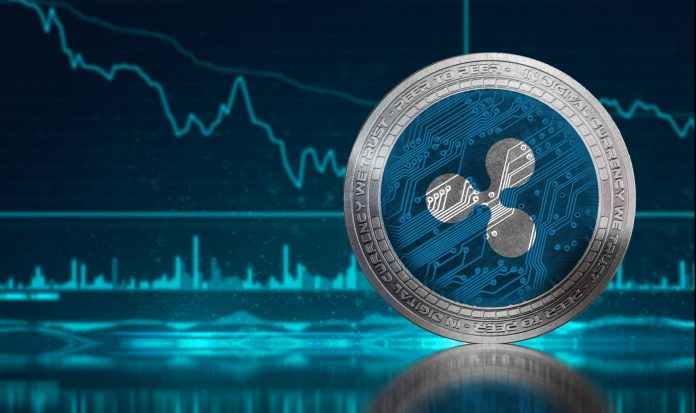 Ripple co-founder Chris Larsen has filed a formal denial of the SEC’s case against him. Larsen’s lawyers explained that the SEC cannot support the claims it has made so far.

Ripple executives appeared before Judge Analisa Torres along with SEC representatives last month. Brad Garlinghouse and Chris Larsen had stated during the pre-trial that they would take action to dismiss the case against them.

The SEC accuses Chris Larsen and Brad Garilnghouse of selling XRP off the record, even though they know XRP is securities. Larsen’s lawyers argued that the SEC was unable to support this claim and there was not enough evidence that Larsen “knew XRP was a security”.

In the document submitted for the dismissal of the lawsuit, it is stated that there is not enough evidence that Larsen contributed directly to the XRP sales made by Ripple. It was emphasized that the SEC did not adequately support Larsen’s allegations of “irregular behavior”.

Both founders reject the case

The company’s CEO, Brad Garlinghouse, said in a statement on March 4th that a letter was sent to Judge Torres on his behalf. Similar to Larsen, Garlinghouse said a formal step would be taken to dismiss the case.

Ripple’s founders do not accept the claim that they sold $ 1.3 billion of unregistered securities.

Eyes Today on These 15 Altcoins: Here’s What They’ll Be!

Not SHIB: Whales Accumulate This Altcoin Even In The Crash!