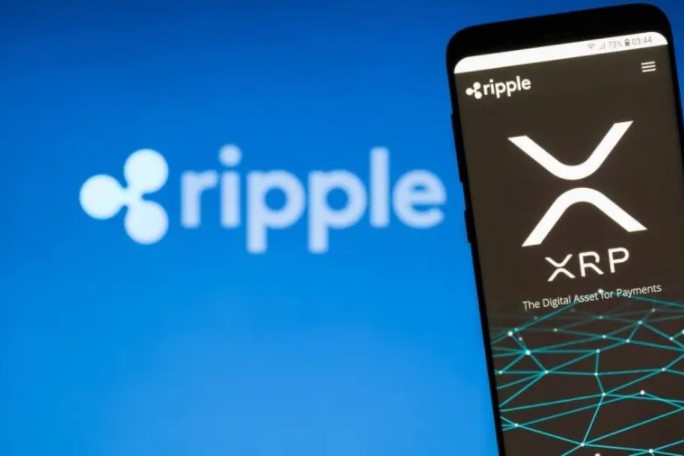 On December 22, 2020, the SEC sued Ripple Labs and its two executives for trading $1.3 billion in unregistered securities. The discovery process of the case has been postponed for the third time to February 28 and will finally be concluded. The crypto community, on the other hand, identified the February and March levels of Ripple (XRP) price in a CoinMarketCap survey.

XRP prediction with a smile from the community

After breaking the $1 target in November, Ripple (XRP) corrected as the entire market was bearish. Despite the market uncertainty, a CoinMarketCap community with 82% prediction accuracy expects the XRP price to reach $0.93 by the end of February by 3,339 votes. The target represents a 57% rise from the current price of XRP. As of March 31, 2021, the community (with 1,327 votes) believes that the XRP price will trade at $1.05, a 76% increase from the current price.

After the lawsuit, the XRP price fluctuates as the legal process continues. The charts show that the price of XRP is under heavy pressure, which is similar to the rest of the market…

Also, the XRP price rose slightly after a private share buyback by Ripple Labs. According to the plan, Ripple buys shares from Series C fundraising investors. Overall, it looks like Ripple’s price will continue to be driven by three key factors, including the outcome of the Ripple and SEC lawsuit, increased adoption of its market, and the price fluctuations of its peers. Analyst Justinas Baltrusaitis lists the critical developments of the coming days:

The future of XRP is difficult to determine; However, based on community forecasts, the price will likely have a good 2022 and potentially break resistance within the year.

XRP will likely leverage its own service to power payments alongside plans announced for the future.

According to Garlinghouse, the company is optimistic under RippleNet and Ripple X is lining up to increase the utility of the XRP Ledger.

The focus will also be on other emerging sectors such as NFT, CBDC and multi-chain functions.

What Are CryptoPunk NFTs? Which Ones Are Going Scrambled?