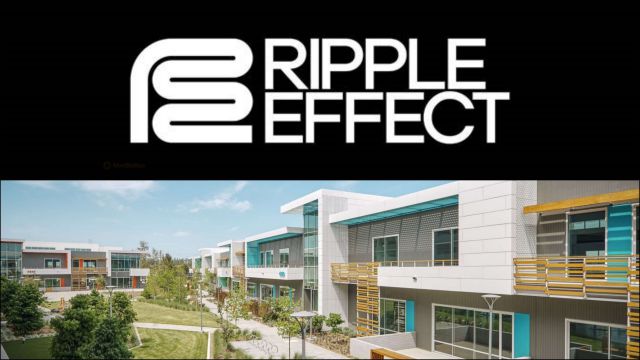 Ripple Effect: DICE LA changes identity to Ripple Effect Studios. Vince Zampella will oversee the team, which begins development on a still-unannounced project. Electronic Arts welcomes Ripple Effect Studios, the new identity of the hitherto known as DICE LA. The American study directed by Christian Grass reveals that in these eight years they have “developed” their own identity, and they announce the production of a project not yet revealed. Vince Zampella, founder of Respawn Entertainment, remains overseeing the team.

The reasons behind the change

“At Ripple Effect Studios, innovation and quality are at the forefront of each project, since even the smallest idea can change the world. This is the characteristic that defines the new name of the studio”, explains in a press release the own Christian Grass. “We are very proud of our work as DICE LA and the DICE team will always be part of our DNA, but in the last eight years we have developed our own culture and our own way of doing things. We are excited to look to the future, expand the team and establish our own identity. ”

On the other hand, Zampella stated that Ripple Effect Studios is “ready to grow and become another stronghold of high-quality video games.” “With an incredible new complex coming to Los Angeles and with several remote positions available, it’s a great time to consider joining our team,” he concludes.

This change does not affect in any way the work they do with DICE in the next Battlefield 2042. We remind you that the team has created one of the three pillars on which the multiplayer experience is based. During the presentation to which MeriStation attended, its managers assured that it will be “a love letter for Battlefield fans and one in which veteran players will feel at home.”

His work on the shooter will be revealed during EA Play Live, expected on July 22 at 20:00 CEST. 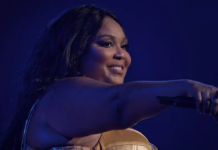 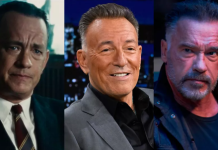 This Time, Bruce Springsteen Drowned Out The Room at Tom Hanks’ Party, and Arnold Schwarzenegger Broke It With a Crack Aimed at Maria Shriver 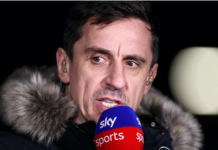