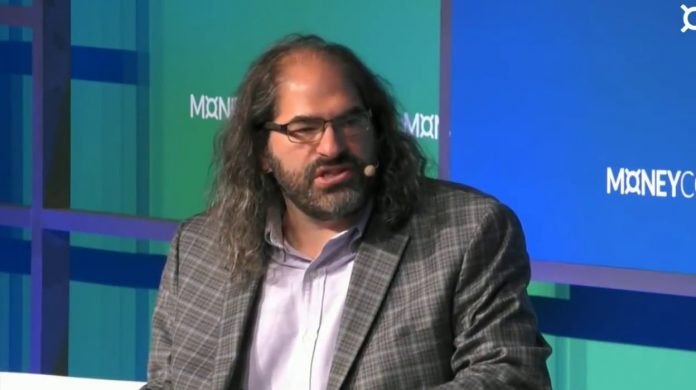 Ripple CTO David Schwartz talked about a transaction he made in the past while sharing his views on the ‘double spending’ issue in the bitcoin network. Schwartz said that the current value of the bitcoins he sold at $ 750 years ago will be $ 3 million.

Ripple CTO Schwartz spoke about the ‘double spending’ claim that caused panic across the market. Stating that this incident in the bitcoin network is not as bad as it was advertised by some, Schwartz stated that it would not damage the bitcoin network. Giving some examples of his own actions, the name reminded three different events in the past.

David Schwartz shared the details of a transaction he made years ago in his statements in 2019. Ripple CTO, who made an early investment in Ether, wanted to have solar panels installed in his house. To cover the cost, he sold 40,000 ether at almost $ 1 each. Over time, the value of those ether that Schwartz spent has increased to $ 50 million.

Schwartz said on January 21 that he had carried out two similar transactions in the past. Saying that he bought a $ 50 drink when Bitcoin was $ 200, the name stated that their current value would be around $ 8,000.

The other million dollar story is about his home loan. Ripple CTO sold 75 thousand dollars of bitcoin to cover the loan of the house he bought years ago. At that time, the value of bitcoins, which was $ 750 each, increased to $ 3 million over time.