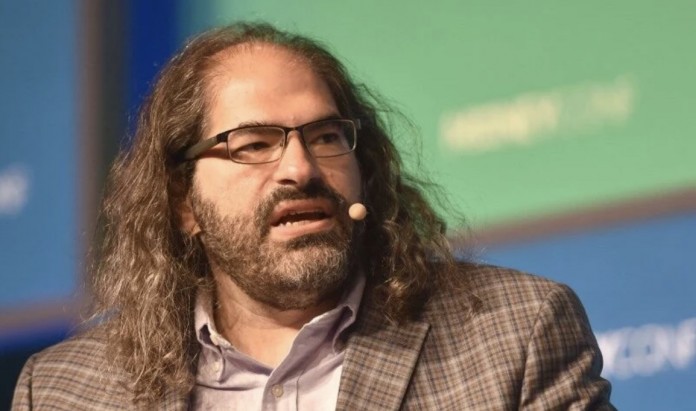 David Schwartz, Ripple’s technology director and one of the developers of the public blockchain XRP Ledger, made a comment that angered Shiba Inu (SHIB) investors.

Schwartz took aim at SHIB on his Twitter account, “Today someone stole a zillion Shiba Inu coins. Losses are estimated at $1.37.” used the phrases. While the Shiba Inu community reacted to Schwartz’s tweet, there were also those who joined the cynical attitude of the Ripple CTO.

SHIB’s circulating supply is 549 trillion. However, the token was launched by its anonymous founder, Ryoshi, with an offering of 1 quadrillion. In the first place, 50 percent of the supply was locked in Uniswap for liquidity, the other 50 percent was sent to the wallet of Vitalik Buterin, the founder of Ethereum. Buterin also donated the vast majority to charities. The rest was burned.

A user from the Shiba Inu community pointed out that the meme token outperformed XRP despite the quadrillion supply, in the face of Schwartz’s sarcastic attitude and said:

Another criticism of SHIB came from MicroStrategy CEO Michael Saylor in October. Saylor says, “A cryptoasset with a target price of 0.0000~ gives new meaning to the phrase ‘Race to the bottom’.” had used the words.