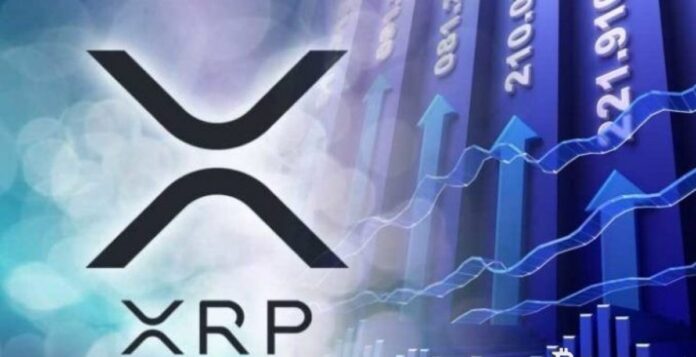 Tether, the world’s leading stablecoin by total market value, has now reached the third largest cryptocurrency position among all cryptocurrencies. Tether’s continuous export of millions of dollars to the market in the last 2 months has brought its total supply close to $ 9 billion.

XRP Lost to Tether
Along with this, the market volume of XRP, which has kept pace with the market’s decline, has decreased to 8 billion 500 million dollars. Transition of XRP to USDT started to be discussed in social media. An XRP investor and Twitter user, XrpAda, tagged Ripple CTO’s David Schwartz and questioned whether Tether has more uses than XRP.

After stating that two cryptocurrencies have different uses, CTO Schwartz said that he thinks that the cryptocurrency that is indexed to a country’s fiat money, that is, USDT, cannot be universal. Schwartz actually mentioned here that the opposite of XRP is universal. Nevertheless, Schwartz, who admitted that XRP was volatile in the continuation of the statement, stated that this creates difficulties in terms of use.

I think they have different use cases. I don't think an asset pegged to one country's fiat through a central party you have to trust can be universal. But XRP has volatility that makes it harder to use in many use cases.

WhatsApp Will Allow You To Delete Any Message After Up To...