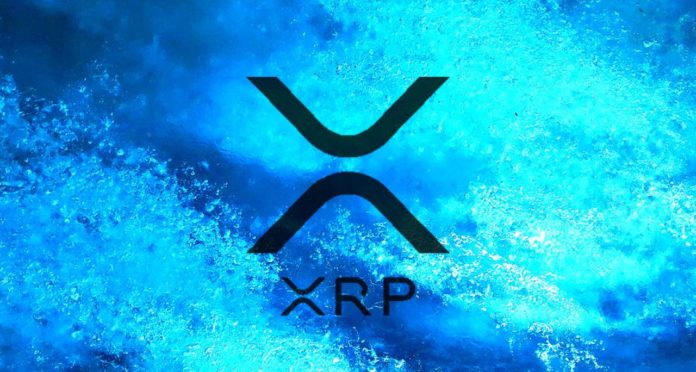 Will the Fall in XRP Price Continue?
As per the agreement, there are restrictions on the number of XRPs that McCaleb can sell each term, but this does not mean that McCaleb will not sell at all.

According to the transaction information transferred by Whale Alert, 63,704,590 XRP transfers were made directly from the wallet where Jed McCaleb’s assets were kept under lock, to the personal wallet of the founding partner. The XRPs, which have a value close to 13 million dollars, are expected to be sold soon.

Despite the fact that McCaleb has a lot of XRP in his hand, he cannot sell them in bulk and can sell them at certain intervals. This means that the amount entering the personal wallet cannot usually be saved from being sold.

As of the writing of this article, the XRP / USD trading pair has dropped below $ 0.20 and the price may further decrease.

Amazon Announces Cast of The Lord of the Rings