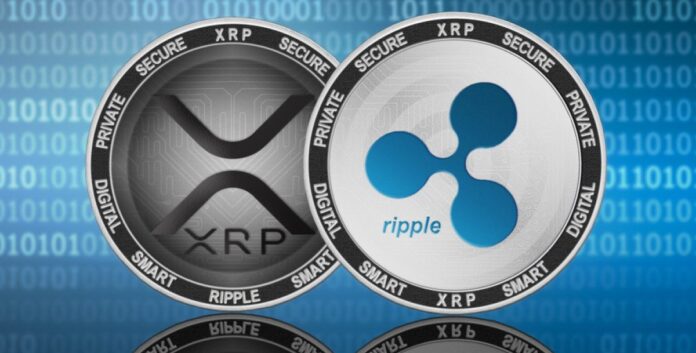 There has been a dialogue between Ripple and US regulators since 2017. This dialogue; It is about whether XRP is a currency or a security. The SEC has made it clear that it thinks XRP is a security with its decision this week. The regulator accuses Ripple of illegally selling $ 1.3 billion in securities.

What did the Ripple CEO say about this?

Ripple CEO Brad Garlinghouse said he found the SEC’s claims irrational. Garlinghouse; “Both the Treasury Department and the Justice Department view XRP as their currency,” arguing that the SEC’s securities claim was groundless.

The SEC sued Ripple CEO Garlinghouse and co-founder Chris Larsen for selling unregistered securities. Garlinghouse pointed out, “If we wanted to, we could sit down with the SEC with Chris and get a deal, but we won’t.” said. Garlinghouse then stated:

“Chris and I could have come to terms separately. So we would leave the incident behind us. We will not do that. This is how much Chris and I believe we are right in this case. We will attack aggressively and justify our case. As a result of this case, cryptocurrency regulations in the USA will be clear. We are not just on the case; We will rightfully be remembered in history. ”

“Don’t worry, we will defend our company”

Garlinghouse, on the one hand, will consider leaving the United States in this process; On the one hand, he announced that they would try to reach an agreement with the Biden administration. “We will aggressively defend our company, our team, our products and the cryptocurrency industry,” says Garlinghouse. said. Some cryptocurrency exchanges have started to remove XRP from the stock market.

Why can’t XRP count as a security?

It should be noted that these arguments were put forward by Ripple’s CEO and could be falsified or verified during the trial.

How has the XRP price been affected so far?

The price of XRP fell sharply as a result of the lawsuit made by the SEC. XRP, which was traded above $ 0.50 until the beginning of this week, dropped to $ 0.35 on December 23. XRP’s market value decreased by more than $ 4 billion.

Cryptocurrency research firm Santiment announced a decrease in large-scale XRP addresses referred to as “whales.” According to current data, a decrease of 18 was detected in the number of addresses that contain at least 10 million XRP coins.