Home Crypto Ripple CEO: We Continue to Grow in Asia 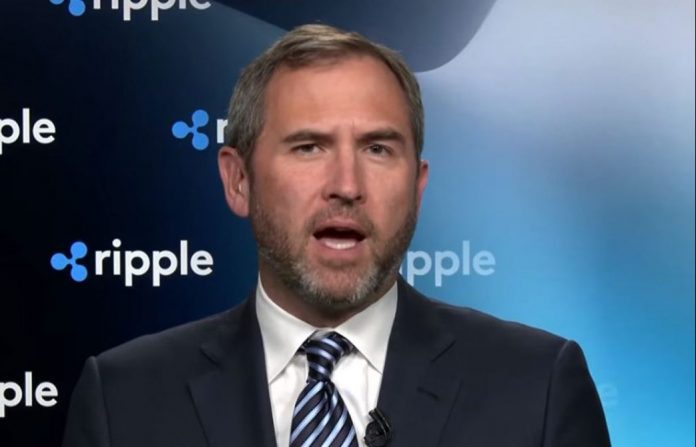 Ripple announced that there were no problems with the Asian region transactions as a result of the lawsuit filed by the SEC. The only region affected by the case was the USA.

Ripple CEO Brad Garlinghouse spoke to Reuters. Stating that the lawsuit filed by the US Securities and Exchange Commission (SEC) did not affect its operations in the Asia Pacific region, Garlinghouse said:

“We have managed to continue our activities in Asia and Japan. The reason for this is that we do not have any problems in terms of regulation in the markets of those regions. ”

New contracts signed since the trial

Brad Garlinghouse stated that they have signed contracts with over 15 new banks globally since the SEC filed. According to the CEO, the US’s lack of a clear stance on Ripple is an obstacle to innovation.

The Asia Pacific region has become the only region to show that XRP liquidity is growing.

The company continues to work

Ripple is designing a special blockchain called CBDC Private Ledger for central banks looking to develop CBDC. The network will be available to everyone. This new network will run on the same basis as the XRP Ledger.

Ripple was sued by the SEC for allegedly selling $ 1.3 billion of unrecorded securities. On March 4, it was learned that Ripple executives Brad Garlinghouse and Chris Larsen have submitted documents for dismissal of the case.

Investment Analyst: Not SHIB! I Will Buy In These 2 Altcoins

Binance Announces Suspension of transactions on these two altcoins