Home Crypto Ripple CEO: We Can Find Alternative To XRP If Needed 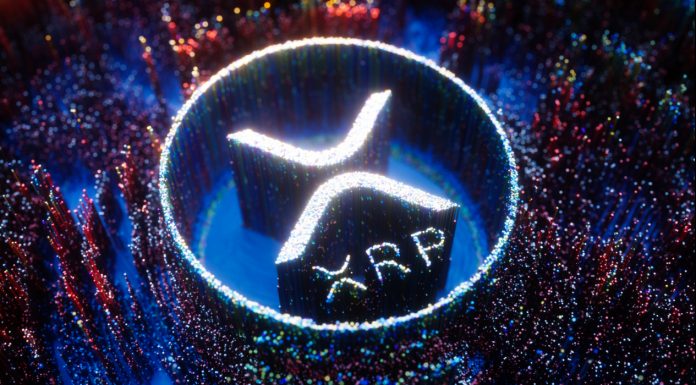 Ripple CEO Brad Garlinghouse has announced that they can develop an alternative product to XRP if they lose the case filed by the SEC. Interpreting the SEC’s policy, the name criticized the different handling of cryptocurrencies such as Bitcoin, Ether and XRP.

Brad Garlinghouse spoke to CNN’s Julia Chatterley yesterday and shared current developments in the SEC case. Saying that they have reached agreements with more than 20 new companies since the day the lawsuit was filed, Garlinghouse believes they will win the case.

Garlinghouse stated in a program he attended this week that the US lagged behind in terms of cryptocurrency regulation. Speaking to CNN, he explained that Ripple continues to grow in markets other than the American market.

Evaluating the scenario in which they lost the case in the USA, Garlinghouse said that Ripple’s use of XRP is restricted to its customers. He said he could serve.

“(Finding an alternative to XRP) could be part of the solution. … In every product we develop, we first consider how we can solve the customer’s problem. This thinking has contributed to our growth as a company. This is the reason why there is so much activity and billions of dollars worth of transactions on RippleNet. ”

In another interview dated March 8, Garlinghouse evaluated the opposite scenario, saying that XRP would continue to be traded in the scenario where Ripple disappeared.