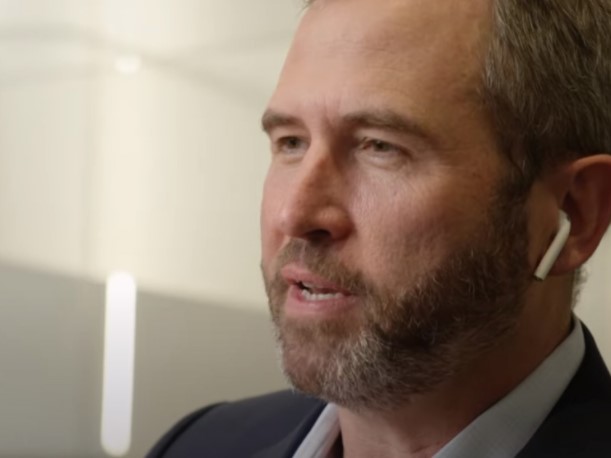 Interesting developments are taking place in the SEC-Ripple case, in which SEC Chairman Gary Gensler said “we will not give up”. CEO Brad Garlinghouse said the truth emerged after the 2012 legal notes were published.

After the 2012 legal documents that Ripple received were made public, Ripple CEO Brad Garlinghouse said that “the truth is out there for all to see.”

Defense attorney James K. Filan, who broke the news, shared a summary of the two legal documents in a series of tweets. He said both documents were from Perkins Coie and disclosed the identity of a hitherto undisclosed multinational legal practice.

The first note was delivered to Jed McCaleb and Jesse Powell in February 2012, and the second to Chris Larsen and Jed McCaleb in October 2012. According to the first document, if NewCoin is issued in what appears to be an ICO, it will certainly be classified as a security. The second note came after he changed his XRP business model and returned to Perkins Coie. The second note, more optimistic than the first, said there was a “small” chance the SEC would disagree.

Perkins Coie: Ripple Loans should not be classified as securities

According to the document, Ripple may take steps to reduce the chances of the SEC favoring Perkins Coie. Ripple attorney James K. Filan says:

There is nothing in these notes to explicitly imply that Ripple was careless or ignoring serious dangers.

XRP “does not constitute securities”

Stuart Alderoty, general counsel of Ripple, made his final comment on the documents, after stating that two documents from 2012 would show that XRP is not considered an unregistered security:

The conclusion of these 2012 notes, which are now publicly available, is clear: XRP “does not constitute securities.” Ripple should be lauded for the lack of clear case law and for seeking legal guidance from a large company in 2012 despite five years ago. The SEC has even started talking about cryptocurrencies.

Shock Development From Thodex Case: Will Money Be Returned?