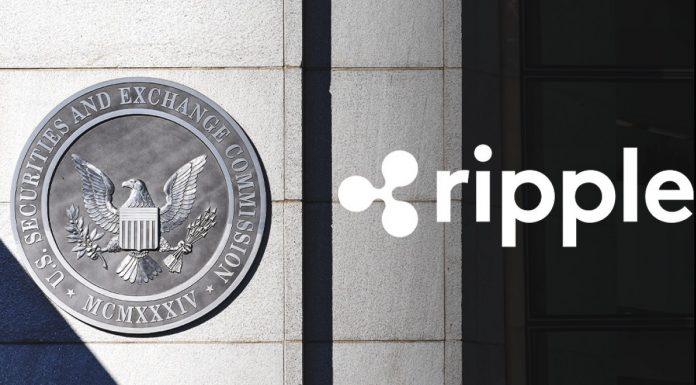 Ripple CEO Brad Garlinghouse commented on how Jay Clayton’s departure and the change of SEC’s management could affect the XRP case.

Brad Garlinghouse attended Bloomberg’s Emily Chang show and spoke about the ongoing XRP case. Saying that the case filed by the SEC is “not plausible”, Garlinghouse emphasized the uncertainties in the country.

USA; Cryptocurrency regulation has not yet taken such a comprehensive step as the UK or Japan. Stating that the USA “lagged behind” these studies, Garlinghouse stated that the uncertainties in the country should be eliminated.

The new chairman of the SEC is expected to be Gary Gensler by this year. Garlinghouse announced that they can meet with the Gensler administration to both eliminate these uncertainties and to “reassess” the case between Ripple and SEC.

Speaking about former SEC chairman Jay Clayton, he said it was “unreasonable” for him to file a lawsuit against Ripple “1 day before he left the presidency.”

Kraken CEO Jesse Powell said yesterday that 1 Bitcoin can be as valuable as 1 Lamborghini at the end of the year. Commenting on Powell’s statements, Garlinghouse said, “Bitcoin is truly an exceptional asset as a digital gold. … We see that many inflationary dynamics are beginning to emerge around the world. ” said.

Praising Bitcoin as a store of value, the name described it as a means of payment, “one of the most inefficient tools that man has ever invented.”

“Making a transaction with Bitcoin is almost like burning 285 liters of gasoline.” Ripple’s CEO suggested that XRP Ledger is “100,000 times more energy efficient than Bitcoin”.