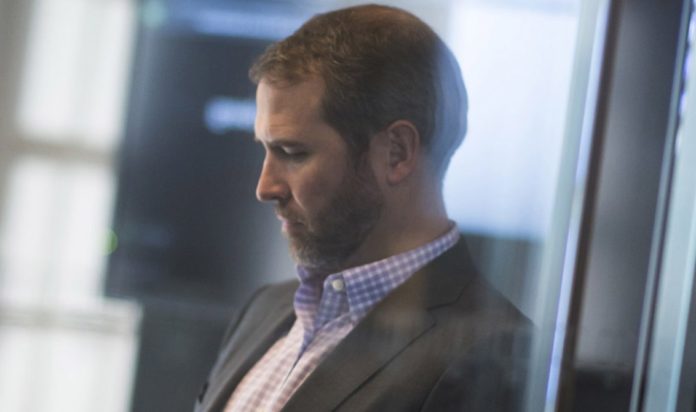 New developments are taking place in a collective case opened in May 2018 that Ripple violated the Law of Wealth in the XRP ICO in 2013. According to a complaint made on March 25; Ripple CEO Brad Garlinghouse quietly sold XRP assets while encouraging potential investors to buy.

In the relevant complaint, Garlinghouse introduced himself as someone who has been doing Hodl (not selling and keeping crypto money) for many years and declared that he will not sell his XRPs for many years. Now, plaintiffs claim that Garlinghouse sold 67 million XRP in 2017, contrary to what it says in many places. Moreover, allegedly, the CEO of Ripple would dispose of all tokens he received from the company in a few days. 2017 was a year when XRP’s price was trading at much higher levels than it is today. The price had reached almost $ 3 towards the end of the year. XRP’s record belongs to January 2018. Crypto money saw $ 3.84 that month.

On the other hand, plaintiffs say that 100 billion XRP was created as a speculative asset, with no distribution project or function, with the establishment of Ripple’s company in 2013.

Plaintiffs also argued that Ripple and Garlinghouse made XRP a “bridge currency”, making them misrepresent so that the token could avoid falling into an asset class category.

Ripple demanded the case drop in September, while US District Judge Phyllis Hamilton decided to proceed in February. The judge also requested that the plaintiffs’ allegations be very general, and in particular the details of counterfeiting and fraud.

The Man Who Coughed On The Bus In Ukraine Was Beaten...