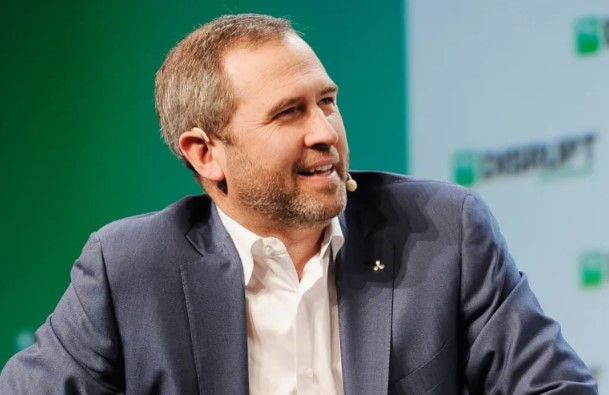 CEO and founder of Ripple Brad Garlinghouse explained at a recent CNBC event that the “tribalism” around the world’s largest cryptocurrency Bitcoin (BTC) and other cryptocurrencies hinders the growth of the nascent industry. He also told what altcoin projects he has. Here are the details…

At the Paris Blockchain Week summit, Garlinghouse told CNBC that the practice of tribalism in the cryptocurrency space is harmful to him, adding that he “does not consider polarization healthy.” Garlinghouse believes that the introduction of other digital currencies other than XRP will not stop the growth of Ripple’s own cryptocurrency.

The fact that he was the CEO of Ripple (XRP) did not prevent him from accepting other major cryptocurrencies, and, according to Garlinghouse, who, as we reported on Somagnews, was accused by the US Securities and Exchange Commission (SEC) of selling unregistered securities worth $ 1.3 billion. , the coin he was holding had the following written on it:

I own Bitcoin, own Ethereum (ETH), as well as some other coins. I firmly believe that this industry will continue to develop.

What does he think about Bitcoin maximalists?

Although Garlinghouse did not mention the names of investors who have invested their funds only in a specific cryptocurrency (Bitcoin), he said that “there are some investors who are just protecting Bitcoin,” adding that “tribalism around Bitcoin and other cryptocurrencies is holding back the entire $2 trillion market.” he added. For example, Jack Dorsey, the former CEO of Twitter and founder of Square Inc., has stated his support for Bitcoin several times and sponsored research aimed at developing a better asset class.

Earlier this year, Dorsey stated that he is a bitcoin maximalist and does not intend to accept other cryptocurrencies, including Ethereum, in the near future. Similarly, Michael Saylor, CEO and founder of MicroStrategy, a business analytics company, led the company to convert a large percentage of its cash reserves into bitcoins. The company was constantly buying bitcoins and added more than 129,000 of the world’s largest cryptocurrency. Commenting on this maximalism, Garlinhaus explained that this practice undermines the efforts to lobby US lawmakers, since most representatives will essentially agitate for the cryptocurrency they own.