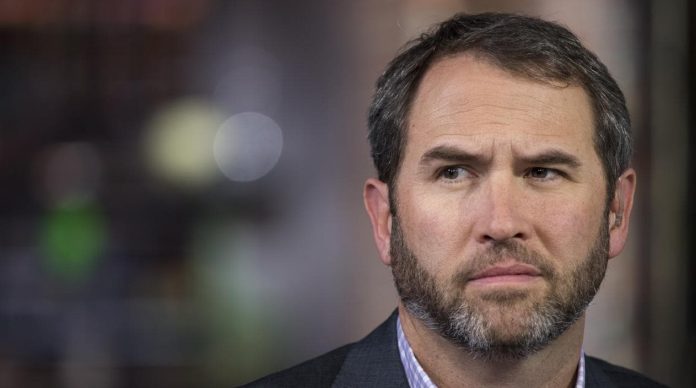 Ripple CEO Brad Garlinghouse announced that On-Demand Liquidity technology had grown twelve times between 2019 and 2020. It was stated that RippleNet, which signed 3 million transactions throughout the year, grew five times in the same period. Garlinghouse talked about his goals for 2021.

Brad Garlinghouse evaluated the company’s performance in 2020 in his post on January 25. “Despite the legal uncertainties in the US, we received great support from around the world,” said Garlinghouse, and explained that Ripple has grown despite the difficulties experienced throughout the year.

It has been announced that the RippleNet network, which is used by names such as MoneyGram and Standard Chartered, mediated 3 million transactions throughout the year. RippleNet to bridge financial institutions around the world; This bridge enables faster and cheaper transactions compared to normal. It has been stated that it has grown five times from 2019 to 2020.

The On-Demand Liquidity technology accompanying it and using XRP eliminates the need for pre-financing in overseas transactions. The company’s CEO said that $ 2.4 billion of transactions were made through the ODL channel throughout the year. ODL, which outperformed RippleNet, has grown twelve times in one year.

Summarizing the agreements they made in 2020, Garlinghouse from 40 different countries in total; He said that they made deals with an average of two new companies a week. Ripple’s CEO stated that they continue to form new partnerships “despite the SEC’s lawsuit”.

Stating that they established 80 percent more partnerships in 2020 compared to the previous year, Garlinghouse said, “We get the most demand from Asia Pacific,” and referred to the fintech and SME sector in the region. Stating that the company will continue to serve in this direction, Garlinghouse shared the following note for 2021:

“We’ve had a good year, and the SEC management will change completely in the next few months. I believe that as Ripple we can make this year even better than last year. ”