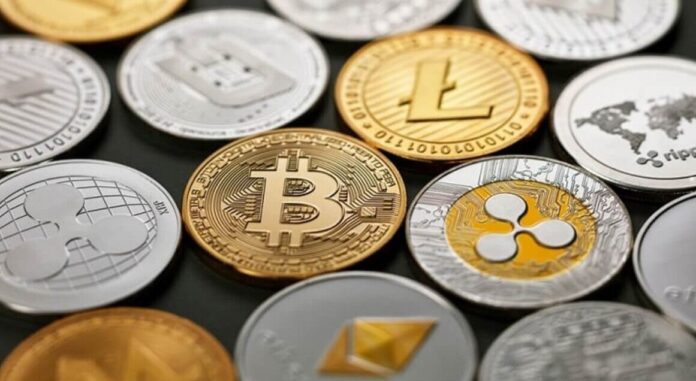 The lawsuit against Ripple has created a general atmosphere of fear in the cryptocurrency market. Bitcoin (BTC) price has not suffered much after these events and is still in the $ 23,000 band. Some of the altcoins are seen to accompany the decline of XRP. Experts warned investors, stating that XRP is not the only altcoin in danger.

Looking at the chart for the last 7 days, it is seen that the crypto money falling the hardest in the top 10 is XRP with 53%. It is followed by Chainlink with 18%, Cardano with 10% and finally Bitcoin Cash with 7%. Ethereum price has declined 6.5% in the last 7 days. Especially, this sharp decrease in Chainlink and Cardano prices may have something to do with Ripple’s securities case and XRP.

Willy Woo, the famous crypto money analyst and one of the well-known figures in the industry, stated that LINK and ADA are the closest cryptocurrencies to XRP. Woo didn’t specify the exact reason for this, but it can be seen that he was based on the drop in the post he posted.

Chainlink and Cardano most closely correlated to XRP. pic.twitter.com/7AKbJBw6VP

Are LINK and ADA in trouble?

Woo, on the backlash from LINK investors, made clear why he made such a comment about LINK and ADA. Stating that investors sold these 2 cryptocurrencies the most with fear of regulation after the XRP event, Woo also stated that this is a 2-day trend.

Zeus Capital, which previously opened a loaded short position for LINK, made a statement close to Woo’s statement. Zeus Capital stated that the SEC will pursue LINK after XRP and Ripple.

Although it is not certain that the SEC will be investigated by LINK or any other crypto currency, the only thing that became certain was that Bitcoin benefited from this. Altcoins lost a total market value of approximately $ 31 billion after the Ripple lawsuit news. The market dominance of bitcoin surpassed the 70 level in the continuation of this decline, indicating that a little more expected for the expected altcoin season.

From Trump to Democrats: “Savages who does nothing ’