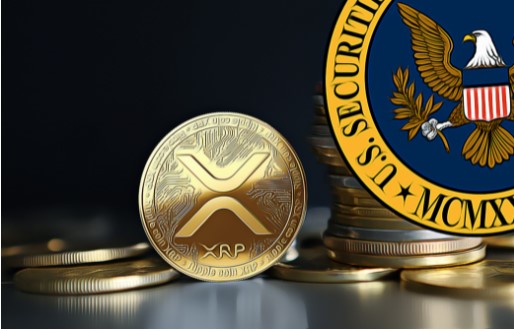 Will XRP, which has not made its investors smile for years, will take action now? During multiple bull seasons, Ripple did not deliver what was expected. Of course, the lawsuit filed by the SEC has a great impact on this process, but when will the lawsuit end? What awaits XRP investors?

XRP has returned steeply to its long-term bearish range after breaking its nine-month resistance at $1.3. With this decline, XRP price sank below the vital $1 level and turned the 200 SMA (yellow) from support to resistance.

A compelling close above the $0.77-0.82 range could force XRP to retest the 200 EMA before turning the Point of Control (POC, red) immediately to support. However, this range represents the confluence of many hurdles, including the 50 EMA and its immediate supply zone.

In the last bearish period, Ripple (XRP) fell below the 20-50-200 EMA and lost some key levels. However, the $0.6 support has remained intact over the past 11 months. Thus, it came out of the falling channel from February 3 to February 8 and reached an investment return of 53.5%. Since then, the altcoin has recorded a steep pullback that led to the first retest of the upper trendline channel (white). Over the past few days, the bearish candlestick has created a strong supply zone in the $0.77-0.82 range. Also, this level coincided with the POC.

There was an increased chance for the price to test the $0.79 resistance. A close above this level will open the doors to a test of $0.86. This trajectory will only be possible if the bulls continue to clash with bears in the supply zone.

Also, the MACD lines appeared to be on the verge of a bullish crossover. Traders should pay attention to the first green signal on the histogram for a potential entry trigger. Given XRP’s close proximity to its near-term EMAs, there is a high chance of volatile action in the coming days. Any close above the current down channel (yellow) could lead to a POC retest in the long run, followed by the 200 EMA.

If the bulls weaken, XRP could loosen near the supply zone. Also, monitoring Bitcoin’s movement and broader sentiment will be important to complement the aforementioned analysis.

First of all, the common opinion is that the case will be concluded within this year. Other than the appointment of Analisa Torres to the case, no major developments have taken place recently. Ripple is trying to explain to Judge Sarah Netburn that the SEC is applying double standards in order to turn the case in their favor.

Ripple lawyers, who brought precedents from different cases, allege that the SEC is negatively discriminating against Ripple. The judge asked the SEC to open its internal memos on Ethereum (ETH) and Bitcoin (BTC) to the company regarding these allegations. The worst-case scenario in the coming months may be to complete this process with a fine to be imposed on Ripple. Even then, XRP traders will be free from a huge snag and will be able to attack to reach the XRP target price range.

However, it should not be forgotten that the SEC has turned the process into a matter of life and death.

This Altcoin Dropped 85%! They Empty the Pool, You May Be...