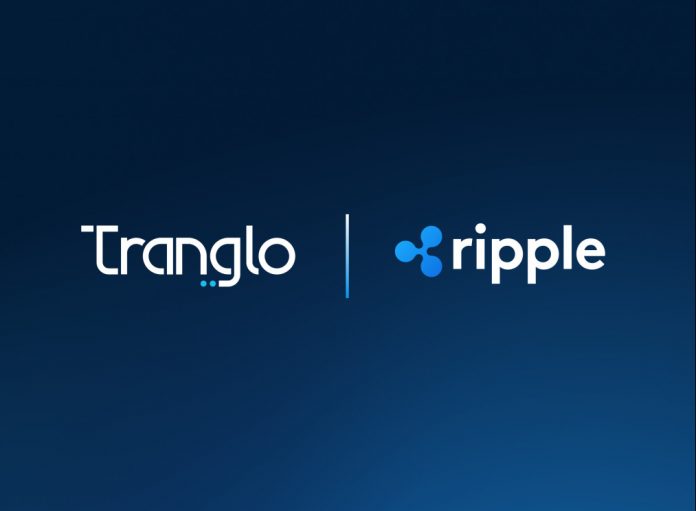 Ripple has announced that it will acquire a 40 percent stake in Tranglo, one of Asia’s largest payment companies. XRP usage is expected to increase through On-Demand Liquidity (ODL).

Ripple has reached a deal with Malaysian-based Tranglo to strengthen its position in Asia. Since its inception, Tranglo has brokered more than 20 million transactions with a total value of over $ 4 billion.

Will start to use payment channels

Tranglo is planned to use RippleNet channels established in countries such as the Philippines. Ripple stated that international money transfers can be made “faster, at a lower cost and in a more secure way” thanks to these channels.

Stating that they will use ODL in different countries, Tranglo CEO Jacky Lee aims to reach “large masses” by this means.

The agreement between the parties has not yet been approved by the regulators. Ripple has announced that Ripple executives Amir Sarhangi and Brooks Entwistle will join Tranglo’s board of directors if the approval is received.